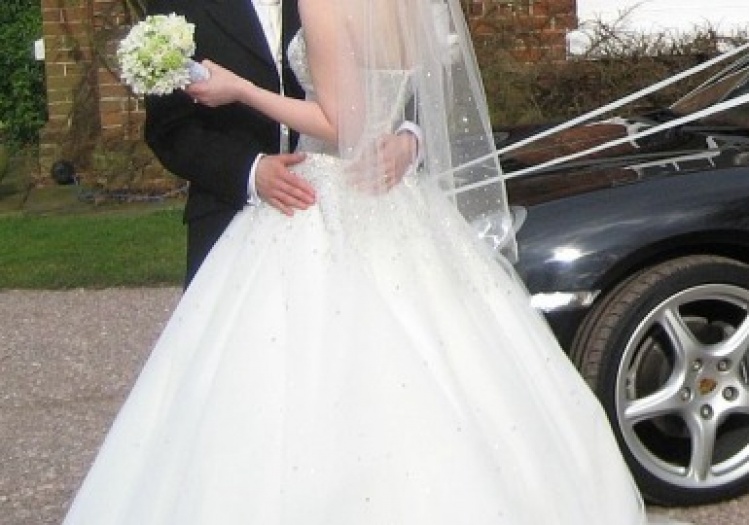 They paraded into the church for the wedding rehearsal like a Kardashian posse—all twenty of them, eight groomsmen, nine bridesmaids, and three toddlers. When I welcomed them, one smiled faintly, two others kept texting important messages, and the young lady with the wrist-to-shoulder tattoos sat down in a pew, made herself at home, and started touching up the polish on her nails. The rest simply ignored me. It was clear none had been inside a church since confirmation and hadn’t the slightest clue how to behave in a place of worship. We could just as well have been knocking back some tequila in Eddie’s Pool Hall and chatting about the Bruins.

I suppose this shouldn’t surprise me. After all, I was warned about it many years ago, by an old and seasoned pastor who told me that he would much rather preside at a funeral—even the most tragic funeral—than at a wedding, any day of the week. At the time, I didn’t understand. But now I know exactly what he means.

I learned the lesson over the years, not all at once but gradually, on an installment plan. I learned when a couple asked me, in all seriousness, if their American Alsatian named Clyde (housebroken, they told me, and an all-around good pup) could carry their rings—on his collar!—down the aisle in the procession. I learned when I read the wedding program that listed every saloon and tavern between the church and the reception hall, inviting guests to bar-hop their way to the party. I learned whenever I stood next to a flower arrangement more expensive than my car, or watched a photographer belly-crawl on the ground like a photojournalist in combat, or found a discarded diaper on the choir loft steps. Finally, the mother of one bride changed the music for the ceremony a week before the wedding and printed it into the programs without bothering to tell the music director or musicians—and I officially took up the mantle of the cranky old pastor who hates weddings.

I know that a religious ceremony remains meaningful to a lot of couples. But it seems to me that more and more of them see a church as just another venue: a place that will look pretty in the pictures. Don’t get me wrong, I’m all for welcoming an engaged couple and working with them. It’s just that, lately, I feel more “used” than “worked with.”

What is to be done? Should we get out of the wedding business entirely? That would be tricky; and besides, who wants to cut off Catholic women from yet another sacrament? I’m thinking about another way, something proposed to me by a charming couple I met a few weeks ago—a couple I liked instantly and truly want to marry. They mentioned married peers of theirs who warned them that they would not remember much about their wedding because of all the excitement and hoopla. This rather shy couple was worried that the part of the day they valued most—the wedding vows and nuptial blessing—would be lost. They suggested a simple and elegant solution. They wanted to be married in the church on a Tuesday evening, at a wedding Mass attended only by their parents and siblings, with a small dinner to follow. Then, on the following Saturday, they would renew those vows at a wedding hall, in full regalia and with a cast of thousands. Already married, they supposed they would be less nervous, and because it was a “renewal” of vows, their godparents might be able to lead the prayers right there at the place of the reception. In any event, the memory of “the wedding that counts” (to use their words) would be clearer and dearer to them.

I think they’re on to something. Giving the wedding its own day might make it seem less like a preliminary to the reception. And it certainly makes this priest feel less cranky and a lot more sacramental.