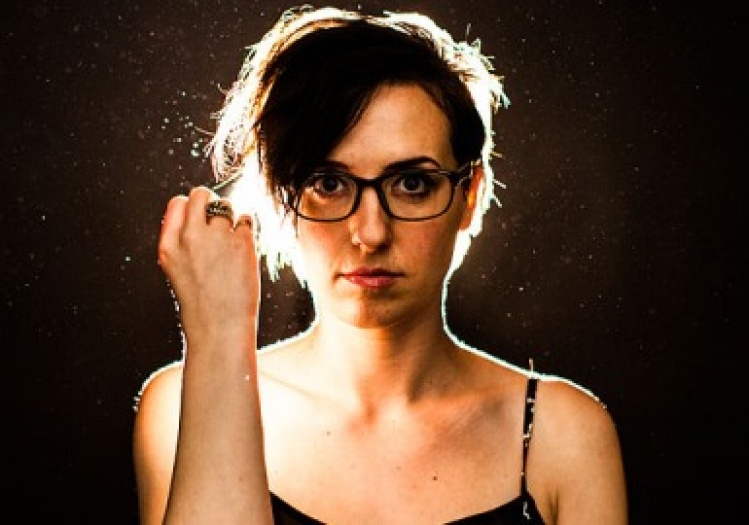 “There is a strong vein of hostility against orthodox religious believers in America today, especially among the young,” David Brooks writes in a January 27 New York Times column. Young people describe the religious as judgmental, hypocritical, old-fashioned, and out of touch. “It’s not surprising,” Brooks writes. “There is a yawning gap between the way many believers experience faith and the way that faith is presented to the world.” He offers a wonderful quotation from Rabbi Abraham Joshua Heschel: “Our goal should be to live life in radical amazement…get up in the morning and look at the world in a way that takes nothing for granted. Everything is phenomenal.... To be spiritual is to be amazed.” Brooks quotes Heschel on the oppressive forms of religion that replace faith with creed, worship with discipline, love with habit, and compassion with authority.

Brooks then offers the example of the Catholic songwriter Audrey Assad and her evolving faith. Brooks mentions Assad’s song “I Shall Not Want”  (video below; it’s worth a listen). She came from a fundamentalist Protestant family, became Baptist, then Presbyterian, then Catholic, and considered atheism. A serious reading of Augustine and other church fathers led her to where she is. Brooks ends his column with a quote from Augustine about the unending fullness of the experience of God’s love.

The responses to this column published in the Times letters section a few days later appeared to support Brooks’s point about the hostility of so many of our contemporaries to religious belief. All three of the published letters took issue with the column. A couple of them did so with some graciousness, but all three ignored essential elements of what Brooks was getting at.

One letter mentioned what Darwin called “the grandeur in the view of life” that sees “a genetic relative in a blade of grass, a future civilization in the atoms of a dying star, and empathy, passion, and imagination in the biochemical reaction of a network of neurons.” Another, equating religion with anti-gay, anti-evolution, and anti-abortion stances, claimed, “We know that the intensity of Augustine’s experience is nothing but neurons firing.” The third letter brought up suicide bombings, attacks on abortion clinics, anti-scientific thinking, and honor killings. In short, all of the respondents identified religion with fundamentalism of one sort or another.

This equation happened despite the examples Brooks offered. Abraham Joshua Heschel was no fundamentalist and worked with Martin Luther King Jr. to promote civil rights. And among the church fathers Assad might have read as she was studying Christianity is Basil the Great, who wrote, “Whoever says that he knows God has a depraved spirit.”

Some conservative writers have said that the culture wars over such issues as same-sex marriage have been lost, and that we all have to move on. Andrew Sullivan, who identifies himself as a conservative gay Catholic, has suggested that one way forward for orthodox Catholics and others who support a traditional approach to marriage and sexuality is for them to concentrate on living countercultural lives that bear witness to the depth of their convictions, a depth he appreciates even if he doesn’t share the convictions. I would say something similar with respect to Humanae Vitae: One can take issue with much of that document while still appreciating the genuinely prophetic aspects of its understanding that our desire to control every aspect of our lives, in matters ranging from birth to death, has lethal consequences. Whatever one thinks about artificial contraception, one can appreciate the depth of the church’s conviction that all of human experience, including sexuality, is richer for being partly beyond our control. As Heschel, puts it, the goal is “radical amazement,” “taking nothing for granted,” which means taking everything as a gift.

Brooks anticipated some of the criticisms his column received, but his point was not to offer another salvo in the culture war. His point was that the sort of faith exemplified by Heschel—or Buber or Barth or Pascal—ought to interest everyone, not only religious believers. The most profound experience of art, or of worship, or of serious desire, involves us in something that is not limited by our own perception, but opens that perception onto a new and potentially unending dimension. It is a tragedy not to see this.