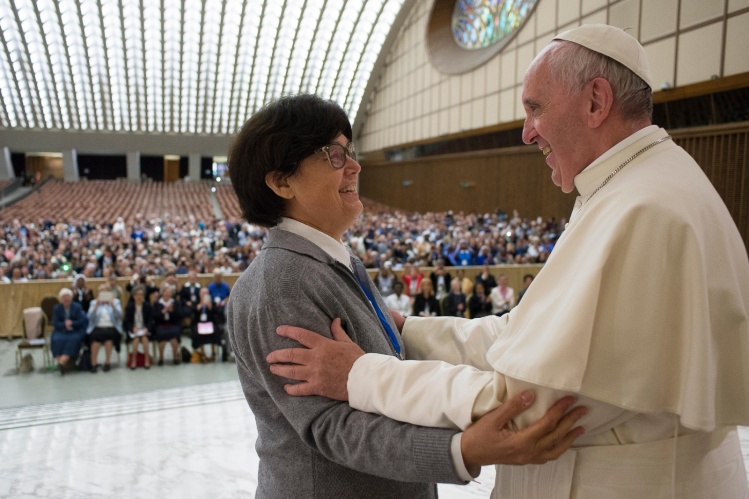 Where Bishops and Theologians Still Talk