Who Is Benedict XVI? 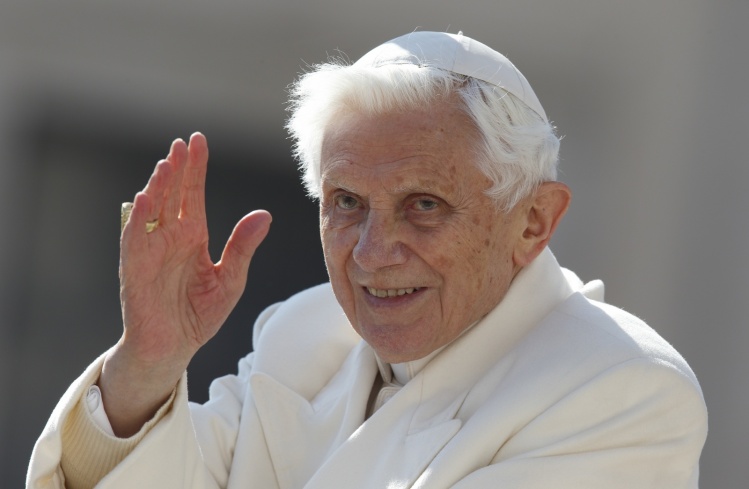 Benedict in the Dock, by the Editors

Benedict in America, by the Editors

In Defense of Politics: the Editors on Benedict's Caritas in veritate

Between Theology and Exegesis: Jack Miles reviews Jesus of Nazareth

The Pope & Islam: an interview with Daniel Madigan, SJ, by Nandagopal R. Menon

Benedict on Islam, by the Editors

In His Own Footsteps: Benedict XVI: From Professor to Pontiff, by Ronald Modras

A Place for Dissent, by Charles E. Curran

My Meeting with Cardinal Ratzinger, by Cathleen Kaveny

Pope Benedict, by the Editors

The Church in Crisis: Joseph Komonchak on Benedict's theological vision

No Restorationist, by Christopher Ruddy

Ratzinger for Pope? by the Editors

What does Ratzinger think about Catholicism’s relationship to other religions?: Responses to the CDF's Dominus Iesus by Martin Marty, Robert P. Imbelli, Philip Kennedy

The Ratzinger File: responses to The Ratzinger Report (1985) by George A. Lindbeck, Monika Hellwig, and Msgr. George G. Higgins