'Welcome to the Orthodox Church' 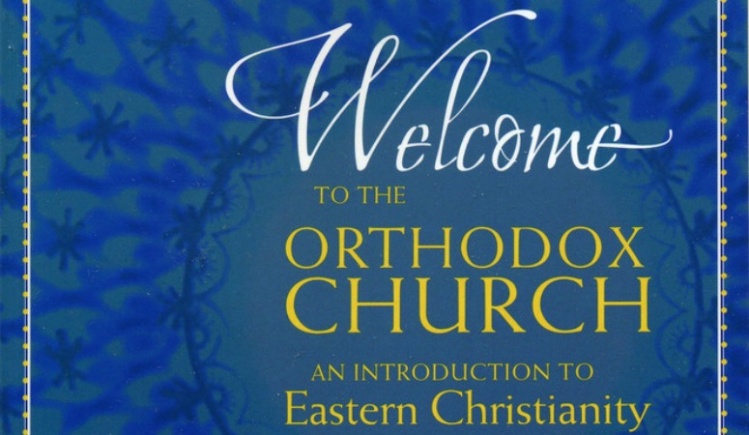 Converts make excellent apologists. They are enthusiastic about the new thing they have embraced, yet retain insider’s knowledge of the thing they have left. They can therefore address questions that interested outsiders might have about their new allegiance, because the same questions were both asked and answered in their own process of conversion. Frederica Mathewes-Green is such an enthusiastic apologist. She and her husband converted to Orthodoxy from the Episcopal tradition in 1993. While her husband has served as a pastor, she has become a highly visible and articulate spokesperson in a variety of media, including six previous books on Orthodoxy.

This treatment is animated by the conviction that “Orthodoxy is not primarily a religious institution, but a spiritual path.” Rather than approach this tradition through its historical development or its distinctive theological convictions—though an impressive amount of this sort of information is conveyed—she focuses on Orthodoxy as a path to God, with a specific focus on forms of worship and prayer. She understands that the experience of a religious path is the necessary precondition to true understanding: “the best way to understand anything is not to read about it, but to experience it first-hand.” Her goal, then, is not to replace such first-hand experience but to entice readers to such personal engagement.

The device she uses to draw her reader progressively into the intricacies of the tradition is to begin with the most visible appurtenances of worship: the arrangements and furnishings of a typical Orthodox church. In an inviting and highly personal style, she leads her imaginary tourists into the deeper significance of architecture and furnishings, moving easily, for example, from the production of icons to convictions concerning theosis. Along the way, she carefully and charitably points out the ways in which Orthodoxy has a very different emphasis than Western Christianity (especially Protestantism) on such key topics as Christology and salvation. She observes that “Catholic and Protestant look a lot alike from an Eastern perspective.”

Mathewes-Green then moves from liturgical setting to consider the form of worship, using the actions and prayers of the liturgy in the same way she used church furnishings, to provide a basis for the discussion of Orthodox history, theology, and always, piety. In the last, and to my mind least satisfying part of her book, she moves outside the church to the Orthodox community, tracing a believer’s path from baptism to funeral. I don’t know if my sense of letdown in this section is because of a lapse in Mathewes-Green’s powers of exposition or an unexpected oddity in the Orthodox sense of “community”: the positive emphasis on prayer and personal transformation, it appears, is fundamentally individualistic; the reader gets very little sense of Orthodoxy as social body or as an effective and transformative social presence in the world.