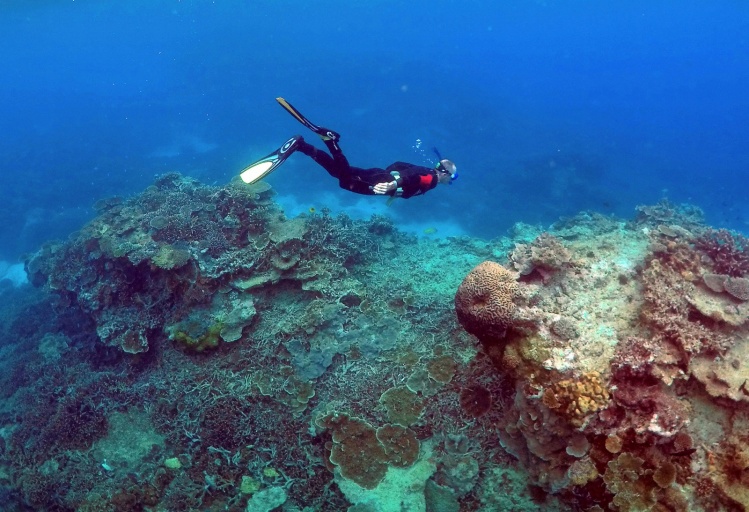 David Cloutier is associate professor of theology at the Catholic University of America, and author of The Vice of Luxury (Georgetown University Press).