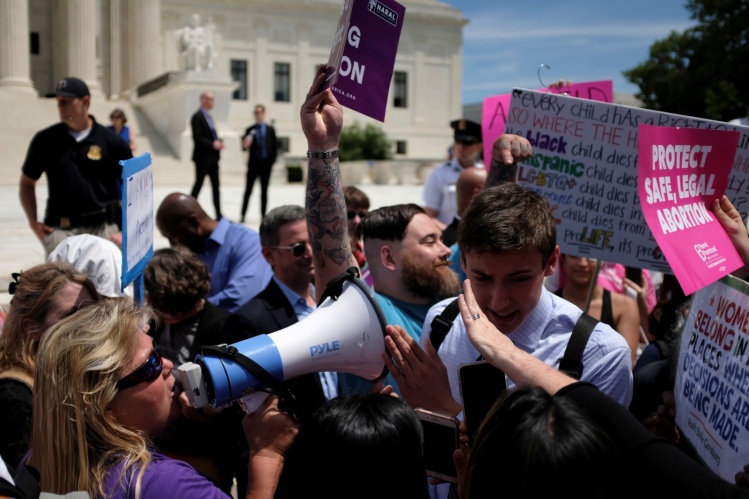 Letters | The Expected Inquisition & a Response from Eric Brende