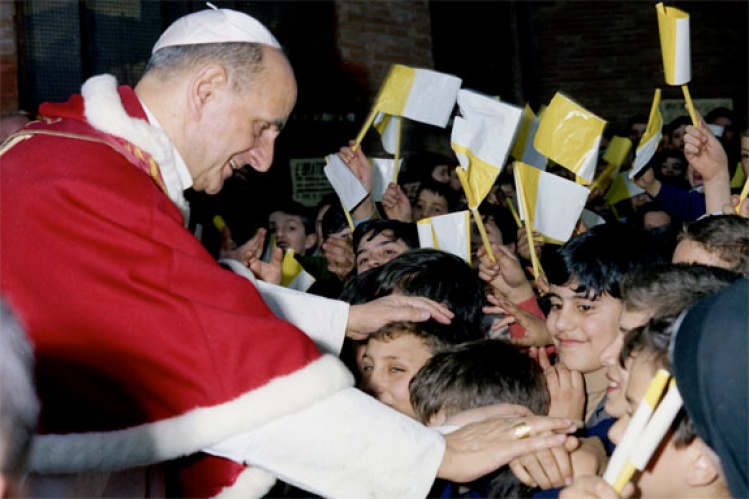 A Tale of Four Cardinals