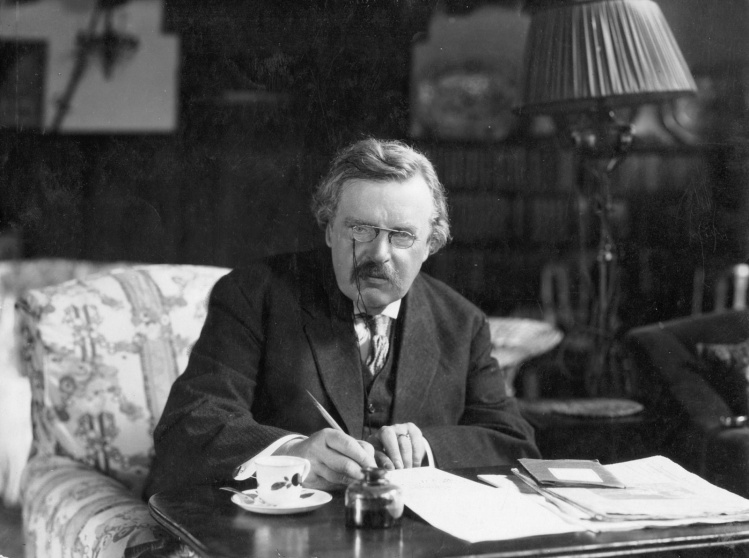 The downtown movie theater our parents dropped us off at Saturday afternoons in the early 1960s (features included Ma and Pa Kettle!) is now a Restoration Hardware. Across the street, the YMCA—where we spent most Saturday mornings failing to learn how to swim like “Flying Fish”—is now a vast retail space “anchored” by Anthropologie, a high-end clothing and home-goods retailer. Sadly, most of the downtown in the Connecticut suburb my brothers, sisters, and I grew up in during the fifties and sixties is now occupied by expensive retail shops and restaurants. My nearby elementary school, a stately neoclassical building replete with WPA murals, was converted into the Town Hall decades ago, while other elementary schools in town became condos. Much of the high school I attended, built in the late 1950s on what was then a very modern, open-campus model, was torn down and replaced by a shiny glass-and-brick monolith in 2005. It looks more like a corporate headquarters than a school. Many of the houses my childhood friends lived in have been demolished, replaced with McMansions. The streets are clogged with SUVs, a vehicle built on a scale out of all proportion to its usefulness in a “leafy” suburb.

In other words, the physical and psychic landscape of my childhood has been erased by the relentless pace of change and the commercial imperatives that have transformed—or is it disfigured?—so much of American life. It is hard to feel rooted in a tradition, let alone a locality, when “all that is solid melts into air” and something built a mere fifty years ago is judged obsolete. We live in a culture that propels us heedlessly into the future, while dismissing the past as a useless encumbrance. As a consequence, so much of what we deal with every day seems transitory and insubstantial. In his novel Zero K, Don DeLillo has a monk observe: “The thinness of contemporary life. I can poke my finger through it.” How does one profess a faith such as Catholicism—which insists that cruel and momentous events that occurred in the distant past, in far-off Palestine, changed everything—in a culture afflicted by amnesia?

It isn’t easy, or at least that has been my experience.

Tangible things help. The parish church my family attended and where I received First Holy Communion and Confirmation (in Latin!) remains one of the cornerstones of my childhood memories. Built in the Romanesque style in the late nineteenth century, the interior of the church has been altered to accommodate the liturgical reforms of Vatican II, but otherwise it remains unchanged in essential aspects. Predictably enough, the parish school building had to be sold. It is now a private day-care center. The convent house occupied by “the nuns” is now also privately owned. Nuns, along with their billowing habits, are of course long gone. The altar rail where I had frequently knelt has been removed, and the sanctuary carpeted. But much of the rest of the church seems to be as I remember it, especially the stark plaster reliefs of the Stations of the Cross, the unusual and beautiful yellow, green, and amber stained-glass windows, and the soaring, delicately stenciled wood-paneled ceiling. Most memorable of all is the nearly twenty-foot-high painted screen behind the altar, featuring a triptych, much of it in gold, depicting Mary’s Assumption, accompanied by two soldier-like angels. An indelible, and oddly reassuring, image.

We did not attend the parish school, but our parents were dutiful about Sunday Mass, Confession, and catechetical instruction from the nuns. Preparing for Mass each Sunday seemed arduous, since we often wore coats and ties; my father was a drill sergeant about having us polish our shoes, a chore I usually put off until the last minute, thus inviting his ire. Failing to arrive at the church well before Mass began was regarded as a mortal sin. Most Sundays my brothers and I attended the children’s Mass in the church basement, supervised by nuns, while our parents and baby sisters were upstairs in the main church. Boys and girls sat in separate pews.

Evidently this early training in the practices, and sustained exposure to the teachings, of Catholicism—or at least to the suburban version of American Catholicism—made a lasting impression. How and why that happened is hard to explain, and I’m not sure I understand it myself. (Perhaps that impression was intensified because churchgoing was one of the very few activities adults and children did together, and on a relatively equal footing.) As an older teenager and college student, I went through the usual disaffection and skepticism concerning the church. Although I was catechized, I never received anything like a theological education. The closest I came to personal contact with a priest was when he placed the host on my tongue. My parents were most concerned that the church impart its moral teachings to their five children, especially its sexual prohibitions. I think my father was also drawn to the church because of what appeared to be its unambiguous structure of authority and clarity of purpose, something he also admired about sports teams and the military, and which I later sensed he had not found in the often capricious world of business. As we should all know by now, that kind of perfect order and moral assurance can no longer be found in the church—perhaps it never could.

As family, circumstance, place, and temperament would have it, my intellectual instincts gravitate toward moral, historical, and religious questions. After college I discovered, or recovered, Catholicism thanks to G. K. Chesterton’s essays, and especially his book Orthodoxy. Chesterton’s writing did two things for me. First, he convinced me there was no contradiction between religious seriousness and a robust sense of humor and irony (Wilfrid Sheed sealed the deal). Second, he was able to demonstrate, in his paradoxical fashion, that the world really was as strange, mysterious, and perplexing as I found it and that Catholicism was the strange, mysterious, and perplexing faith that might best explain it. Chesterton had a generosity of spirit and intellect that made most of the fashionable objections to Catholicism seem small-minded and spiritually timid. I wanted to be rooted in history and place, offered a corrective to the thinness and insubstantial obsessions of contemporary life, and I have found that larger world in the creed, stories, images, and sacraments of Catholicism. In other words, when I enter a certain kind of church, I think of it much the way Philip Larkin did: “A serious house on serious earth it is, / In whose blent air all our compulsions meet, / Are recognized, and robed as destinies. / And that much never can be obsolete…”

I was raised to look askance at people who wear their religion ostentatiously, so I cannot pretend to be particularly evangelical in my faith. But when the need arises, I can summon a credible defense of my beliefs. Nor can I claim to have what other Catholics and Christians call a “personal” relationship with Jesus. Frankly, I’m not exactly sure what that means. I know that if I had claimed to have such a relationship, my mother, who always took the clergy and the church with a grain of salt, would have looked at me sideways. “Just who do you think you are,” she would have chided me, “bragging about a personal relationship with Jesus? Get your head out of the clouds.”

As I understand it, the church offers us a mediated relationship with Jesus, through the sacraments, and most profoundly in the Eucharist. In graduate school, I was taught about the liturgy by a cranky and brilliant Benedictine monk. He raised my expectations about what is “confected,” both on the altar and in the congregation, during Mass. Those expectations have rarely been met. But then again, he warned us about that inevitable failure as well.

Yet I continue to go to Mass. I do not polish my shoes. I go to pray for the dead. I’ve reached an age where that has become a long litany. I confess my sins. I profess the creed, a strange, mysterious, and perplexing story to be sure. For the most part, I do not sing the contemporary hymns. Like much that is said in church, I find them well intentioned but trite. I try to pay attention to the homily, usually a lost cause. I receive Communion. After Mass, I return to the heedless world outside in the hope that, thanks to what has happened in church, daily life will appear more substantial, something I cannot poke my finger through. Sometimes it does, and I’m grateful.