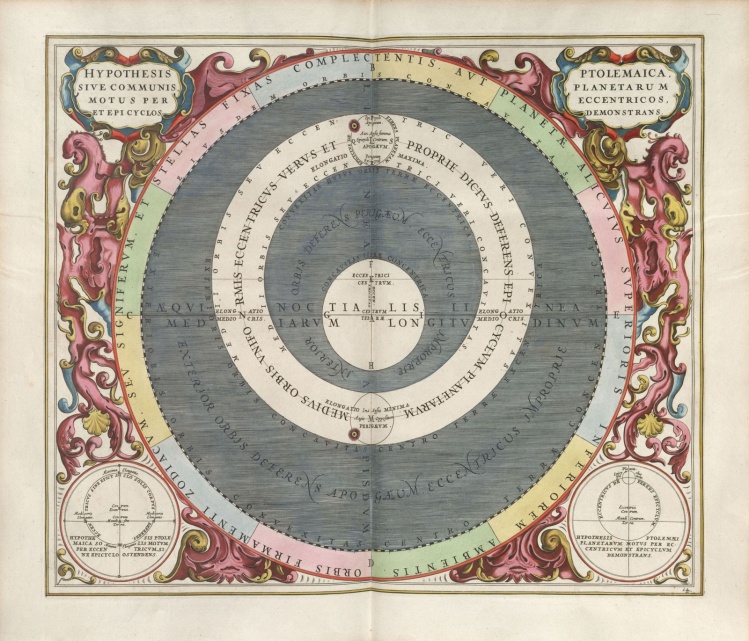 Last week I posted a reply to Fr. Gerald E. Murray’s condemnation of Cathleen Kaveny and Fr. Antonio Spadaro, S.J., for their remarks at a recent conference on Amoris laetitia. Yesterday Edward Peters came to Murray’s defense in a blog post titled “Boudway vs. Murray is not even close.” Peters and Murray are both canon lawyers, and Peters is indignant that I, who am not a canon lawyer, presumed to challenge Murray on a point of canon law: “The nonchalance with which some non-canonists try to argue canon law with canon lawyers these days verges on the remarkable. But, folks, these aren’t fair fights; they are scarcely even interesting.” It’s usually a bad sign when someone begins his argument by pointing out his opponent’s lack of credentials. If the argument is good, pulling rank adds nothing to it. And if it isn’t good, pulling rank does not make it better. So it is in this case.

Peters’s main concern is to offer a helpful point of information. He points out that, contrary what I had written, “the Catholic Church does not teach that ‘all valid marriages are indissoluble.’” Instead, the Church teaches that some indissoluble marriage cannot be dissolved while others can be. Here’s how Peters explains it.

She [the Church] teaches, more precisely than Boudway grasps, that all valid marriages are ‘intrinsically indissoluble’ (not a happy adjective, but one that trained canonists understand in this context) meaning that the parties to a valid marriage (be it natural, merely sacramental, or sacramental and consummated) cannot dissolve it. There are no exceptions to the intrinsic indissolubility of marriage. None.

The notion of intrinsic indissolubility leaves open the possibility, however, that an ‘extrinsic’ power might, might, under certain, unusual-to-rare, circumstances be able to dissolve a valid marriage (say by ‘Petrine privilege’ with regard to non-sacramental marriage between a baptized and a non-baptized party); that a subsequent marriage might dissolve a non-sacramental marriage between two non-baptized persons (the Pauline Privilege); or even that a sacramental but non-consummated marriage could be dissolved by papal act. But these cases are not “exceptions” to some ‘rule’ whereby all valid marriages are supposedly ‘extrinsically’ indissoluble because such a rule does not exist.

The distinction between intrinsic and extrinsic indissolubility is essentially a patch sewn on by certified tailors, made of the finest Roman silk money can buy.
sharetweet

Whether you think these nice distinctions add up to an exception may depend on whether you are trained to think like a canon lawyer. In ordinary English, when we say that something is possible only in “unusual” or “rare” cases, that means it’s exceptional. In ordinary English, if we say that something is indissoluble, we mean that it cannot be dissolved by anyone under any circumstances. If there are conditions under which something can be dissolved, we don’t call it indissoluble. But in the special jargon of canon law, authoritatively spoken only by those with J.C.D. after their names, “indissoluble” doesn’t always mean indissoluble in what Fr. Murray would call the “plain meaning” of the word. I understand it sounds better in Latin.

It is good of Dr. Peters to remind us of all this. I will leave it to readers to decide for themselves whether this kind of terminology is really clarifying, or whether it seems designed to obscure an inconvenient tension between the church’s longstanding practice of dissolving certain valid marriages and its prevailing theory of marriage. For at least the past couple of centuries, that theory has been that what makes marriage indissoluble is not that it is a sacrament but that it is marriage, the very definition of which entails life-long permanence. (For a brief history of that theory, I recommend John T. Noonan’s 1969 article “Indissolubility of Marriage and Natural Law,” published in the American Journal of Jurisprudence.) The terms “extrinsically indissoluble” and “intrinsically indissoluble” are, as L'Osservatore Romano delicately observed in 1998, of “relatively recent” origin.  You will not find them in the Catechism of the Catholic Church or in the Code of Canon Law; and, needless to say, you will not find them in Scripture. You will find them only in modern commentaries by canonists who are attempting to make sense of a set of Curial practices that do not, at first or second glance, appear to make much sense. The distinction between intrinsic and extrinsic indissolubility is essentially a patch sewn on by certified tailors, made of the finest Roman silk money can buy. It reminds me of the epicycles that were added to ancient astronomical models in order to reconcile them with inconvenient observational data, but then I am not an astronomer.

In any case, my main argument against Fr. Murray’s article was not that one part of canon law seems to make an exception to another part; and if Peters is disgusted by the term “exception,” I’ll happily retract it. My argument was that the canons governing marriage in the Catholic Church are obviously quite different from the “plain meaning of Christ’s words,” to which Fr. Murray appealed in his criticism of Kaveny and Spadaro. Christ said, “What God has joined together, let no man put asunder.”¹ He did not say, “What God has joined together, let no man put asunder, unless that man is the pope and the couple in question have not had sex yet or at least one of them is unbaptized.” Perhaps, if I thought like a canon lawyer, I would understand that all this is implied. Or perhaps the plain meaning of Christ’s words about marriage is not by itself enough to understand the Church’s fairly complex teaching on this subject. I also lack a license in theology, but I have always been told that the Church has a problem with sola scriptura literalism.

If Fr. Murray is going to argue that the interpretations of Amoris laetitia presented by Kaveny and Spadaro appear to deviate from a literal reading of Christ’s words, then it is only fair to point out that canon law does that, too. To get from Scripture to the Code of Canon Law you need a long tradition of theological reflection. And, as Amoris laetitia makes clear, that reflection did not end with the promulgation of the most recent Code.

¹ Some may assume the phrase “what God has joined together” applies only to valid sacramental marriages, but it has been used more expansively throughout the history of the Church. In an address to the Roman Rota in 1941, Pius XII quoted that passage in the Gospel (Matthew 19:6) and commented, “that is to say, not man but God can put couples asunder.” He was referring to the “relatively rare” cases of papal dissolution, and his comment is only intelligible on the assumption that Pius understood “what God has joined together” to include what Peters calls intrinsically but not extrinsically indissoluble marriages—aka, valid non-sacramental marriages. Remarking on Pius’s words, Noonan writes, “The implication was left that when the pope dissolved a marriage it was not the action of a man, but the action of God.”