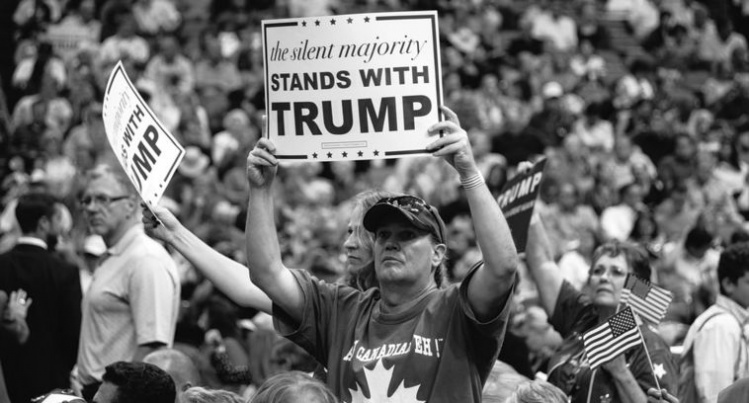 Andrew Bacevich’s books and commentaries have sustained my shrinking hope that we Americans might someday have a serious discussion about national and global security. Still, I was uneasy with his recent comments on Brexit (“Sound & Fury,” August 12), a disturbing event for all those interested in the cause of peace and international cooperation. It is altogether right for Bacevich to insist that not all UK critics of the European Union are “idiots” and that democracy surely requires consideration of concerns put forward by many groups of citizens. Populism, cultural and economic as well as political, deserves respect, especially from “elites” who claim to speak for and with the people they govern. Truly democratic professional work and scholarship is too rare, however. Here in the United States, for example, those of us who are Democrats might consider the fact that, as one thoughtful friend put it, “the people who support the white working class have been voting for Bernie Sanders, but the white working class has been voting for Donald Trump.”

One response to our populist moment, as Bacevich suggests, is to recognize the serious shortcomings of what he calls an “elite” worldview that treasures personal autonomy (with limited responsibility), civil discourse (which can be inattentive to the importance of power), economic globalization (blamed for eroding local jobs, cultures, and institutions), and acceptance of political paralysis (which proceeds heedless of its social costs). Rather than complain, he says we should listen with respect to the anxieties of those ordinary people who voted to withdraw from the EU—and, closer to home, to those backing Donald Trump.

This all is fair enough, but Bacevich’s assessment leaves out a few essential considerations. Whatever the limitations of the EU today, the original inspiration for European integration was peace: to end the murderous European civil war of 1914-1945. We need to be reminded of this as nationalist passions reappear in Europe. The social democrats and Christian democrats who created transnational European institutions were elites, to be sure, but they were remarkably attentive to the needs of working people, and they all but eliminated deep poverty in EU member countries. But for a few decades—at least since 1980—those democratic achievements have been under attack, as labor unions and socialist movements declined and new cosmopolitan elites favoring neoliberal policies gained influence. Given the shrinking of labor unions and the abandonment of elite support for democratic social and economic policies—that is, the weakening of support for such policies from intellectuals, professionals, churches, and voluntary organizations—many ordinary citizens feel left out. Brexit and the spread of renewed populist nationalism can hardly be surprising.

The best advice for Commonweal readers moved by Bacevich’s analysis is to rethink what democratic commitments require of educated and economically secure people. Too often “public intellectuals” simply argue in elite academic and cultural marketplaces, preferring to whisper in the ears of the powerful—rich people, successful politicians, and leaders of well-financed and well-organized constituencies—rather than take action themselves to support the ideals and programs they believe in. If displaced and marginalized workers in the United Kingdom or the U.S. Rust Belt have few constructive political options, it may be that elites who think they should have such options, and have witnessed the decline of labor unions and community organizations that once helped provide such options, have generally done nothing to create and sustain them.

In recent years some American elites started groups like the Democratic Leadership Council to move the Democratic Party to “the center,” which meant away from workers and the poor. Other elites organized effectively to resurrect free-market economics and provide cultural support for corporate interests; some of them eventually took over the Republican Party. Still other elites, including many of us who read Commonweal, took note of all this and worried about it, but did not do much to build alternative organizations to support our ideas and open up political possibilities. At a recent Boston College symposium on public intellectuals, for example, there was much celebration of critical scholarly work but little attention to what might be done to renew public life, which seems to be drifting further and further from the democratic ideals that informed the work of the impressive array of speakers. Hardly mentioned were small islands of democratic engagement, like the Union of Concerned Scientists or Physicians for Social Responsibility, organizations that bear witness to another way of thinking about elite responsibilities. Among those of us who would like to be on a truly democratic left, it seems that all we can do amid our many worries is wait and wring our hands.

So Bacevich is right to challenge condescending commentaries on Brexit voters, and right again to urge closer attention to the experiences of those damaged by the current global political economy. But no one should be satisfied with one more critical broad-brush assault on elitism. Bacevich’s admirers are for the most part among those elites, and democratic economic and political renewal (to say nothing of the causes of peace and security) will need elite initiation and support. Despite the surge in support for Bernie Sanders—similar, in some ways, to the 2008 enthusiasm for then-Senator Obama—there is not going to be a miraculous democratic “revolution” that sympathetic professionals can guide and eventually lead. The common good and the public interest, like peace and social justice, will become politically possible when women and men act to make them so. Andrew Bacevich consistently exposes the deceptions on which so much current public policy rests. Opening up real, concrete alternatives remains the challenge, and it will require respect for ordinary people, as he suggests, but also for elites and would-be elites—like most of us arguing about what has gone wrong.

A Socialist for President?