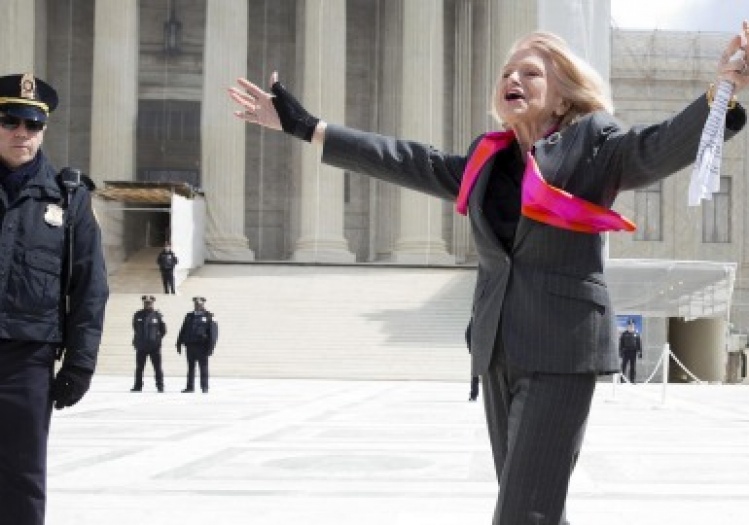 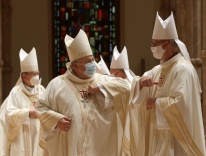 An Ambrose of Our Own 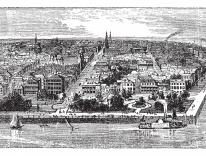