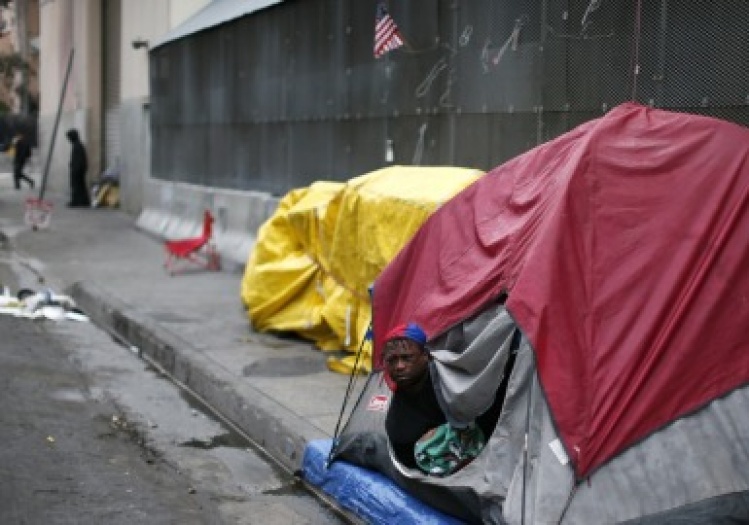 Two important new papers by a team of leading scholars have upended some of the standard assumptions about American equality and economic mobility. Conventional wisdom holds that greater equality means higher economic mobility and, therefore, that rising inequality will impair mobility. That has not held true in America, at least not since the 1980s. Despite large increases in inequality, economic mobility has been quite stable. Poorer kids have been about as mobile as richer kids, and there has been little change in mobility over the sixteen birth cohorts old enough to show adult income data.

Looking more closely at the data, however, leads to a more nuanced understanding of recent changes in American income distributions.

The papers measure mobility by comparing the income rank of children with that of their parents. For each set of parents and children, therefore, there are two rank numbers—the rank of the children’s income at ages twenty-six and thirty and the rank of their parents’ income when the children were in their late teens. The measurement the scholars were interested in is called “elasticity.” If sales boom after a store owner lowers his prices by a few percent, then sales are highly elastic with respect to price changes. Likewise, if the incomes of children are highly elastic with respect to the incomes of their parents, then a difference in the latter will have a big effect on the former. In that case, there will be lower income mobility. (Perfect income mobility would show a random relationship between generational incomes.)

The studies also point to two features of American mobility and inequality that could have important policy implications. The first is the geographic distribution of mobility. Within regions, mobility has been as stable over the past thirty years as it has been in the nation overall. But between regions, the levels of mobility vary by as much as three times—a huge difference. Some regions have income mobility comparable with Denmark’s, while others have less mobility than almost any country in the developed world. The lowest mobility was in the Southeast; the highest, in the West and the Midwest. These studies don’t attempt to explain the differences, but the results warrant considerable attention.

The second important finding relates to the paradox of stable mobility during a period of growing inequality. That odd result stems from the extraordinary concentration of income gains among the very richest people. From 1993 to 2011, when top-tier income growth was soaring, the top 1 percent took 62 percent of all income growth. During the post-crash expansion (2009–11) the top 1 percent took more than all personal income growth—a whopping 121 percent—while the entire bottom 99 percent of earners lost ground. Since inequality growth was so concentrated within a few rungs at the very top of the income ladder, it had little statistical impact on movement between the other rungs. So mobility has stayed roughly constant, even as the very rich have grown much richer.

It’s worth focusing on how radically income distribution has changed. Between 1975 and 2012, the top 1 percent increased their share of taxable personal income from 8.9 percent to 22.5 percent—an increase of 13.6 percent. Last quarter, annualized personal income for the whole country—not counting government transfers—was $11.8 trillion; 13.6 percent of that is $1.6 trillion.

Conservatives, like most defenders of nobilities, insist that higher incomes at the very top fuel investment and growth, create jobs, and improve living standards up and down the income scale. Real-world outcomes in the decades during which the elite have been piling up their pelf make a nonsense of these claims. The past quarter-century has been plagued by financial crises and scandals, declining living standards for the great majority of families, the massive export of manufacturing jobs to sweatshops overseas, and pervasive worries among top economists about long-term stagnation.

If the government could divert half the income now flowing to the top 1 percent and channel it either to public purposes, like infrastructure and education and health care, or directly to the middle classes as added income, America might once again start to live up to its historic promise.