Stepping into the Vacuum 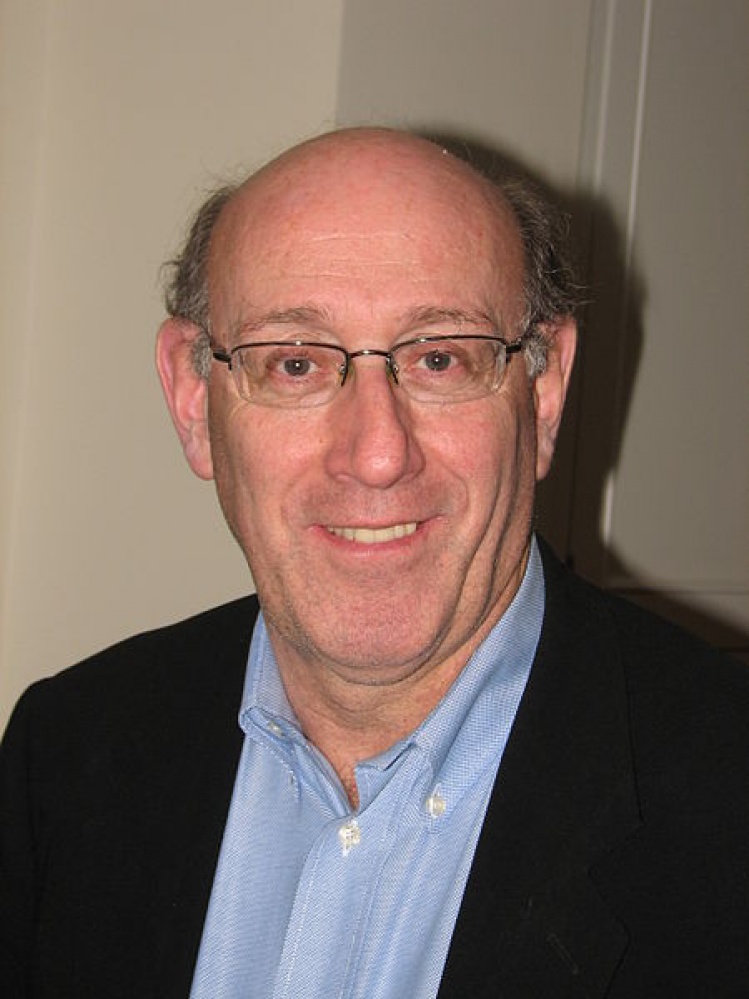 Washington, D.C., has been worse than it is now, more chaotic and shameless: in addition to the perennial financial scandals, there also used to be duels and fistfights. Today bribery still flourishes in the form of campaign donations, and political knavery continues in the form of doctored e-mails. But, fortunately or not, the current members of Congress (and their staffs) are too hair-sprayed and cosseted to actually beat their opponents as Preston Brooks did Charles Sumner in 1856. On the other hand, the Republicans are not too high-minded to hold yet another hearing on why someone didn’t rescue Ambassador Christopher Stevens last September in Benghazi.

In the meantime, let us again admire a public servant who knows what he’s doing, a man who demonstrates that justice and common sense are still coordinates in the national psyche. Kenneth Feinberg is serving as Special Master for the One Fund Boston, which will offer compensation to those who were hurt or lost a loved one in the Boston Marathon bombing on April 15. The Fund has $30 million dollars in contributions and awaits the proceeds of 50,000 pledges. Early in May, a few weeks after the bombings, Feinberg explained his plan to survivors who could make it to a meeting at the Boston Public Library. He spoke with a certain grim practicality about the hard details of divvying up what could be a small pie. “If you had a billion dollars you could not have enough money to deal with all of the problems,” he said. Feinberg would know, having disbursed $7 billion to over five thousand people after 9/11—both surviving victims and families of those who died. He will meet personally with the Boston victims in mid-June and has promised that checks will be sent out by June 30.

Feinberg is an exemplary public servant, not because he’s ever been elected to office or reduced the federal deficit, but because he genuinely serves the public—above all, those men, women, and children who have suffered an unexpected and dreadful tragedy. To the rest of us he offers the assurance that a fair-minded arbiter has done his level best to ease the burdens of victims with funds provided by taxpayers, donors, or corporations, and to deny compensation to those who have not filed a legitimate claim. (There were over four hundred thousand illegitimate claims in the wake of the BP oil spill, whose compensation fund Feinberg also administered).

I wrote a column about Feinberg last year (“The Appraisal Czar,” December 7, 2012) when his book Who Gets What appeared. There he discusses five cases where he devised compensation plans for tragedies that fell outside the normal course of events and killed or injured many people. In those cases, court proceedings would have delayed or diluted compensation. Those disasters elicited an outpouring of public sympathy and contributions. As with the earlier 9/11 settlement, Feinberg was called in to decide who would and who would not be awarded compensation and what levels of payment would be made for different kinds of injury and loss. Despite the cold calculations required to reach those judgments, Feinberg’s kindness has made him the man to turn to in these difficult cases. Alan Nevas, a retired federal judge and chairman of the committee handling funds for shooting victims in Newtown, Connecticut, summed up Feinberg’s reputation: “People just trust him.”

Feinberg has earned that trust. In an earlier book, What Is Life Worth?, his account of the 9/11 compensation program, two facts emerge. First, he gave victims an honest and realistic assessment of how much they were likely to receive: those in like circumstances received like amounts and appeals for special consideration were turned down. Second, he met with any victim or family who wanted to meet with him, whether to share their grief or to plead for more money. At times, he wrote, the heartbreak overwhelmed the proceedings: “We would all sit there, staring at the gaping human vacuum created by an untimely and totally unexpected death.” His plainspoken assessment of what people were likely to be awarded showed his fairness; his patient readiness to listen to what the same people had to say about what had happened to them showed his compassion. He understood the demands for larger awards not as greed, but grief: “valuing a lost loved one—a life that won’t be fulfilled, a future that will never be realized.”

When he’s done in Boston, he will move on to Newtown, where the Sandy Hook school shooting left twenty children and six adults dead. No doubt, Feinberg, meeting with the survivors, will stare “at the gaping human vacuum created” by so very many untimely deaths and provide not only compensation but also solace.

Never seen this before