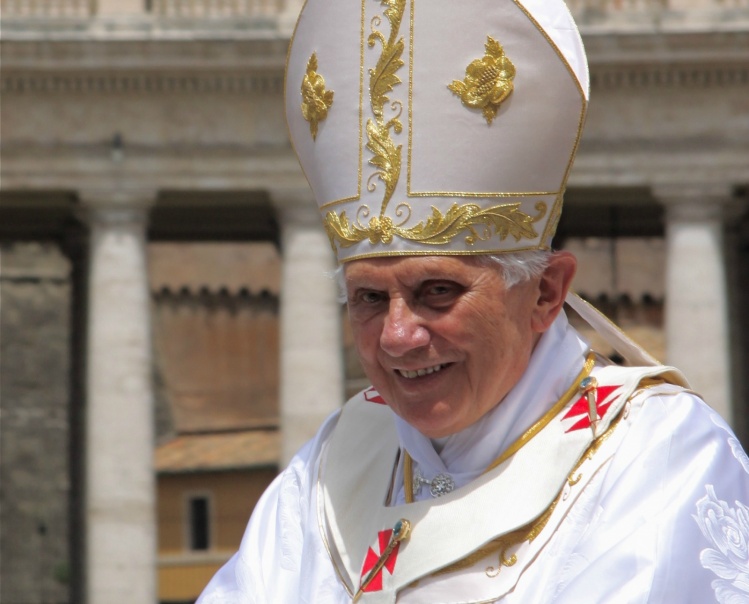 The Bishops, the Eucharist, and Abortion