Science or conscience on climate change? 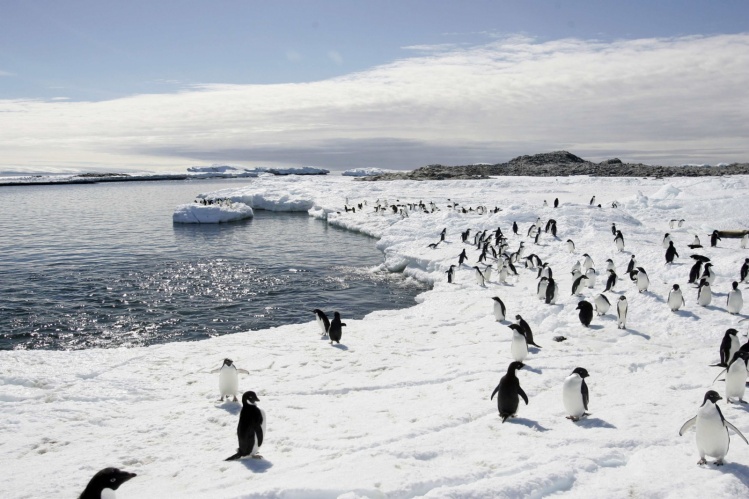 The announcement Friday that 2014 was Earth's warmest year on record prompted responses from some who accept the scientific evidence of climate change that this should finally convince those who don't. You'd think that with nine such records set and subsequently broken since 2000 alone, not much more convincing would be required, but there you have it. The complexity of climate science has become the fig leaf for those reluctant to acknowledge the role of greenhouse gases to hide behind, and thus to rationalize inaction and obstruction. So if the scientific case is too hard, then what about the moral case?

That's how Pope Francis's upcoming encyclical on climate change will couch it, perhaps in terms of the parable of the Good Samaritan. In New Scientist, Scripps Institution of Oceanography climatologist Veerabhadran Ramanathan says "science has taken this issue as far as it can" and now it's time for policy-makers to effect changes in behavior. The thinking is that the encyclical, which may be released as early as March, could with its call to moral action "shock" the nonbelievers into if not accepting the scientific facts, then at least supporting remedies for addressing the "global injustice" of subjecting many of the world's poorest population to disproportionate harm. These would include the 73 percent of white Evangelical Americans who doubt human-generated climate change. Or the 60 percent of white American Catholics who remain very or somewhat unconcerned about climate change. Such an appeal to conscience, the hopeful thinking also goes, might spur Catholic representatives, who account for thirty-three percent of Congress, to maybe, finally, take some meaningful, measurable steps as well.

With a pope who can candidly answer a question about climate change by saying, "It is man who continuously slaps down nature,” maybe the optimistic anticipation is understandable: This could finally do it, is the hope of backers on action on climate change.  But can a moral case, as compelling as it is, be any more effective than what seems like incontrovertible scientific proof, and a growing body of economic evidence, about the harm of warming? Can it persuade those who seem more invested in not being persuaded?