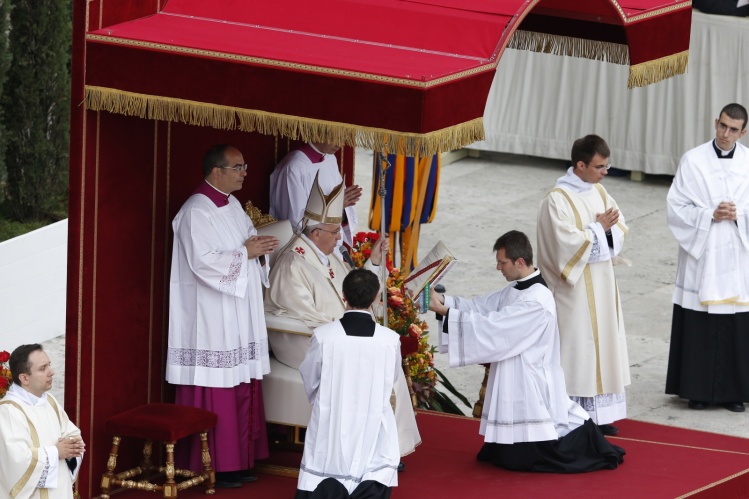 A question of character