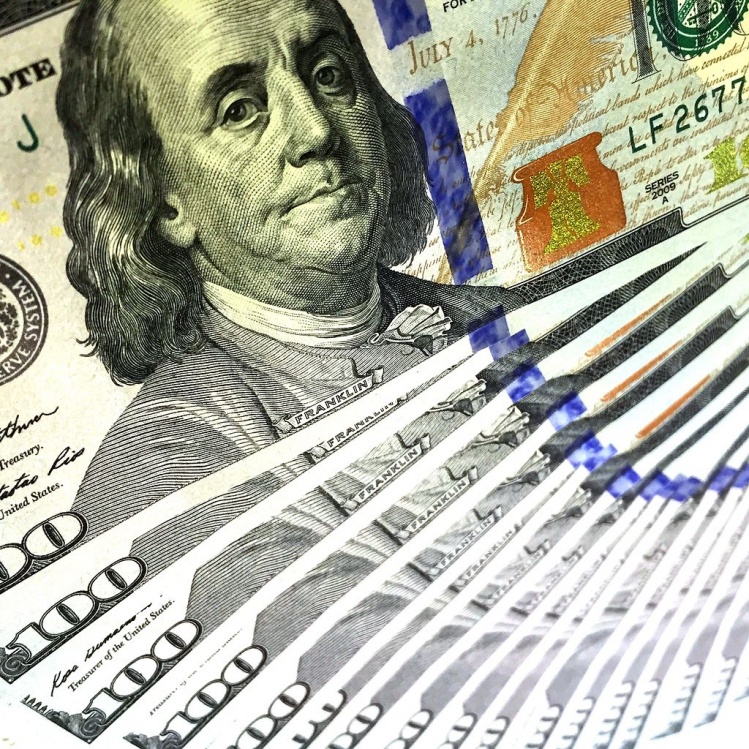 The profile of economic inequality has radically shifted in recent years / photoo.UK - Wikimedia

One of President Donald Trump’s critical action items is a “massive” tax reduction, especially for upper-income taxpayers. Understanding the workings of the current tax system will help progressives evaluate his proposals.

Taxes and Inequality. The American federal tax system is actually fairly progressive in the sense that, compared with most advanced countries, the rich pay more taxes per dollar of income than the poor. Conservatives love to point out that fact, of course, but they obscure the nature of federal taxing and spending practices. In the first place. American taxes of all kinds—federal, state, and local—are among the lowest of advanced countries. As of 2015, the Organization for Economic Cooperation and  Development (OECD), calculated that the total American tax bite, measured as a percentage of GDP, was 26.4 percent, the thirty-second lowest of the thirty-six countries in the OECD, above only Ireland, Chile, South Korea, and Mexico. The average tax burden in the organization’s member states was 34.3 percent, and the top, in Denmark, was 46.6 percent.

The progressivity in most European financial systems is to be found in their spending patterns, not the incidence of tax levies. Sweden and Denmark, two of the highest-tax countries, have a fairly flat tax rate that runs from about 30 percent to 60 percent for the top brackets. That’s acceptable, however, because government spending is primarily directed at improving the quality of life for the whole population—schools, excellent health care, readily available child care, generous leave provisions, and well-maintained public infrastructure.

The contrast with the United States is stark. Military spending consumes far more of the budget than in any other advanced country. After Social Security, Medicare, and Medicaid, there is little left for public infrastructure and social spending. U.S. infrastructure investment is at a rate only about half that in Europe, and no other rich country has so mean an attitude toward its low-income citizens. Our government’s cash transfers to the poor, besides their notable stinginess, actually reduce the progressivity of the system. The United States had the tenth-highest income inequality of the OECD countries before taxes and cash transfers, but was the fourth most unequal after taxes and transfers. Those data were compiled before the full rollout of the Affordable Care Act, which would have ameliorated the skew in transfers, but those subsidies are clearly in danger under the Republicans.

The top one hundredth of one percent comprises about 12,000 families earning more than $7.2 million a year
sharetweet

It may seem implausible that major cash transfers to the poor could worsen inequality, but it may be related to the funding of the health-care system. Alone among major countries, the United States has ensured that health care is run to enhance the bottom lines of pharmaceutical companies, big hospitals, and the medical-equipment industry. Within just the past half decade, for example, the country has been blanketed with proton-radiation treatment centers, with price tags running from $100 to $200 million. Despite early hype, they have proven superior in the treatment of only a very small segment of cancers. A number are now bankrupt or contemplating bankruptcy.

The .01 Percent. Government policy also needs to recognize how radically the profile of inequality has been shifting in recent years. The “one-percent” mantra may no longer be apposite. You get into the top 10 percent in income with pre-tax household earnings of $112,000, which hardly qualifies as “rich.” The top 1 percent threshold is $372,000, which would sweep in many primary-care doctors and mid-level banking executives. The top 0.1 percent starts at $1.5 million. Think top surgeons or thirty-something managing directors at Goldman Sachs.

The real action, however, has occurred in the top one hundredth of one percent, which comprises about twelve-thousand families. To cross the line into that happy few, you need to earn $7.2 million a year. Even that would put you at the bottom of a very steep mountain of wealth, but near the heights attained by most of Trump’s cabinet appointees. The 0.01 percent are different from the ordinary rich, for they are getting much richer, even as the rest of the 1 percent is stagnating or losing ground. The earnings of the ordinary rich come almost entirely from labor income. But the recent spectacular gains by the 0.01 percent have mostly come from “pass-through” arrangements—returns from private equity, drilling partnerships, trusts, and the like. This is murky territory, with a cornucopia of opportunities to fiddle taxes, exploit off-shore accounts, and jigger trust arrangements—like Mitt Romney’s fabulous Bain IRA accounts. A final nasty twist is that since 2000, the slower the economic growth, the better the outcomes for the 0.01 percent. That’s almost a description of Republican heaven.