The Paradoxes of Pope Benedict 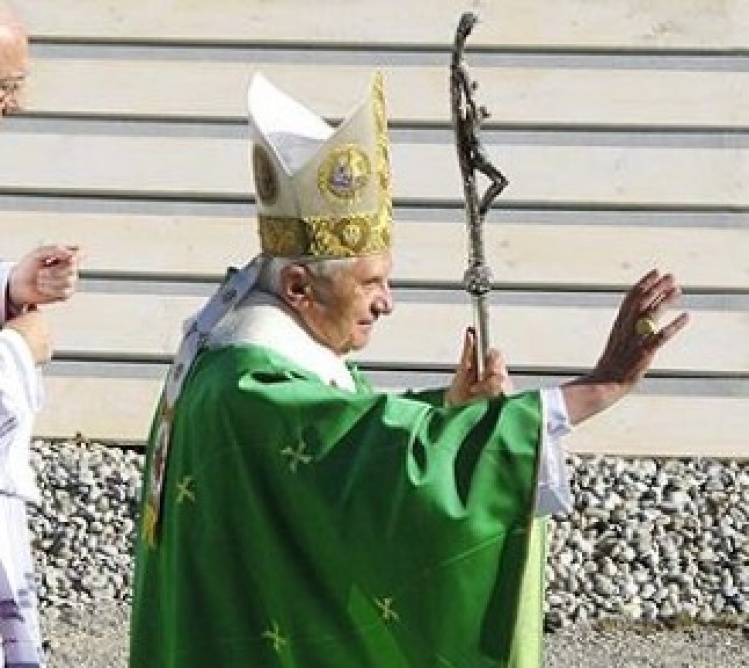 Pope Benedict's resignation shouldn't have surprised us as much as it did. As an institutionalist who believes in the Roman Catholic Church as the carrier of truth in a sinful world, he would worry a great deal about the impact of his own infirmities on the institution's capacity to thrive.

He is a traditionalist who was nonetheless much affected by modernity. He would therefore not be troubled that he had to reach far back to find a precedent for papal resignation. He knows that a pope hobbled by sickness and weakness would be a dispiriting symbol in a media age.

Then again, perhaps his very traditionalism inclined him to this decision. After all, he wouldn't have looked for only recent precedents. He'd have gone back through the church's 2,000-year history and noted that several popes have abdicated -- the most recent being Gregory XII, who left office in 1415. Father Tom Reese, a scholar of Vatican politics, points out that Gregory left at the request of the Council of Constance to help end the Great Western Schism. You wonder: Does Benedict see his resignation as an occasion for pulling together a very divided church?

I have always seen Benedict as a kind of neoconservative -- not in his foreign policy attitudes but in sociological terms. Like the original neoconservatives of more than 40 years ago, Benedict was a moderate progressive before he became a conservative. He was pushed to the right, as so many neoconservatives were, by a visceral reaction to the rebellions of the 1960s.

When I was writing a profile of then-Cardinal Joseph Ratzinger for The New York Times Magazine in 1985, he granted me a written interview in response to questions that proved surprisingly revealing.

The student revolts of 1968 deeply alarmed him. "At the time," he wrote, "I was dean of the faculty of theology at [the University of] Tubingen, and in all the university assemblies in which I participated, I could notice all kinds of terror, from subtle psycho-terror up to violence."

He described how he initially regarded Marxism as a potential corrective to certain strains of modern thought. But he came to identify it with "terror." He added: "I think that in those years, I learned where discussion must stop because it is turning into a lie and resistance must begin in order to maintain freedom."

From this, it's possible to see how a one-time liberal became an ardent critic not only of Marxism but of liberalizing trends in the church, including the epochal reforms of the Second Vatican Council and Pope John XXIII. As Ratzinger put it in a famous series of interviews with the Italian journalist Vittorio Messori before he became pope, "one has encountered dissension [in the church] which ... seems to have passed over from self-criticism to self-destruction." Benedict was thus intent on pressing the most conservative interpretations of the meaning of Vatican II.

The paradoxes of Benedict -- and perhaps of Catholicism itself -- were visible in two statements he made at Christmastime. Progressives could only welcome an op-ed piece he wrote for the Financial Times on Dec. 19 in which he declared that "Christians fight poverty out of a recognition of the supreme dignity of every human being, created in God's image and destined for eternal life."

Yet he followed this with a Christmas sermon denouncing gay marriage, insisting that that gays and lesbians were turning their backs on the "essence of the human creature" and denying "their nature."

As Michael Sean Winters noted Monday on his National Catholic Reporter blog, resignation was "the most modernizing decision Pope Benedict has taken," since it emphasizes the responsibilities of a pope as a leader and not the "aura" of the papacy itself. His move opens up a period of soul-searching that Roman Catholicism badly needs.

Catholics believe that the Holy Spirit inspires the papal conclaves that choose successors to St. Peter. In prompting this much-needed debate now rather than hanging on to office and presiding as his energies failed him, Benedict has made what can be seen as an inspired choice that will give the church a chance to confront its crises -- and its opportunities.

Don't Call It a Comeback 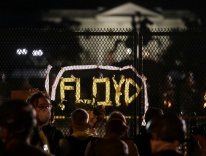 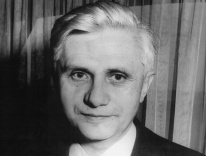 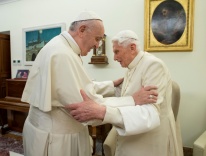