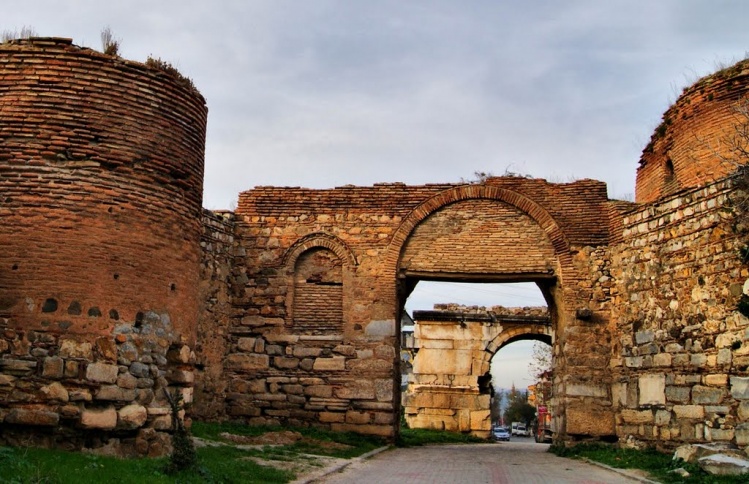 With the unpredictability of Pope Francis, some Catholics have wondered if he would call another council -- a Vatican III. It appears not.

Something that big won't do for Francis. He's thinking even bigger: the church universal will be getting a Nicea III.

According to reporting from AsiaNews, His All Holiness Bartholomew, Ecumenical Patriarch of Constantinople, has announced that an ecumenical "gathering" will be held in Nicea in 2025.

Speaking exclusively with AsiaNews, Bartholomew says that together with Pope Francis "we agreed to leave as a legacy to ourselves and our successors a gathering in Nicaea in 2025, to celebrate together, after 17 centuries, the first truly ecumenical synod, where the Creed was first promulgated."

The exact nature of the planned meeting at Nicea (now Iznik, Turkey) is not known. But how could it be, over a decade in the future?

The ongoing Catholic-Orthodox dialogue will be intensified in preparation for the event. What began in Jerusalem in 1964 and was celebrated last week at the Holy Sepulchre will continue in the holy city this fall, when, in Bartholomew's words, "a meeting of the Catholic-Orthodox Joint Commission  will be held hosted by the Greek Orthodox patriarch Theophilos III. It is a long journey in which we all must be committed without hypocrisy."

In all the attention to the Pope's gestures toward political peace in the Holy Land last week, the joint event with the Orthodox got a bit lost in the mix.

But Francis and Bartholomew didn't lose focus. And they've got a date on the calendar to prove it.

The racist dirge of America