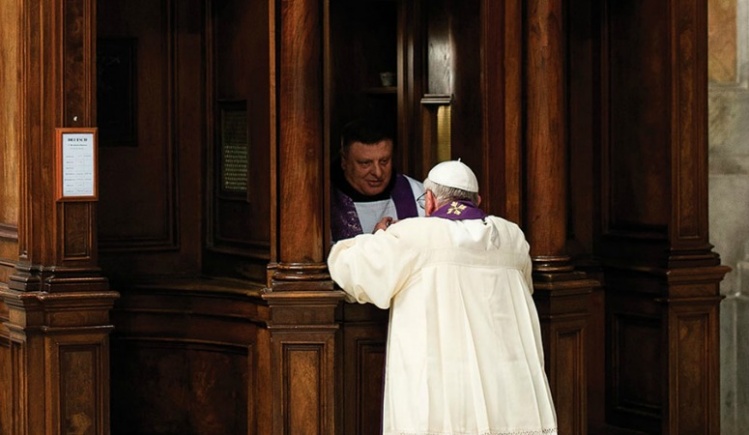 'How All Things Fit Together'