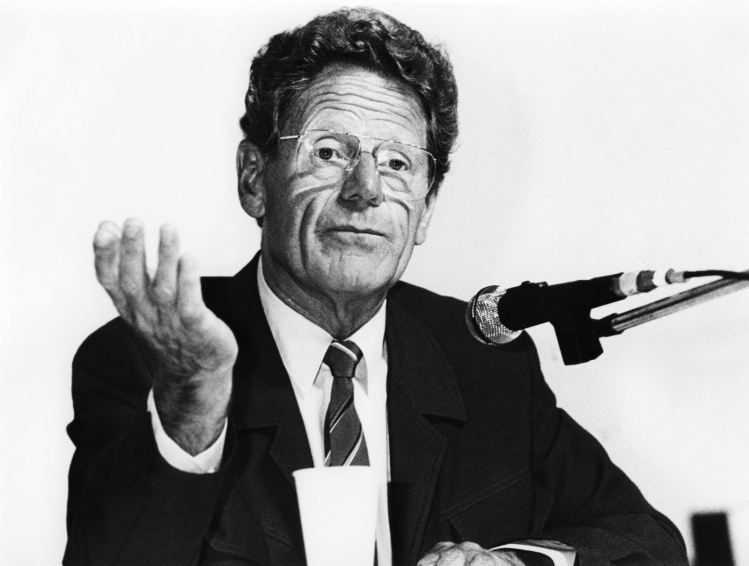 Please email comments to [email protected]e.org and join the conversation on our Facebook page. 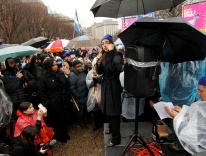