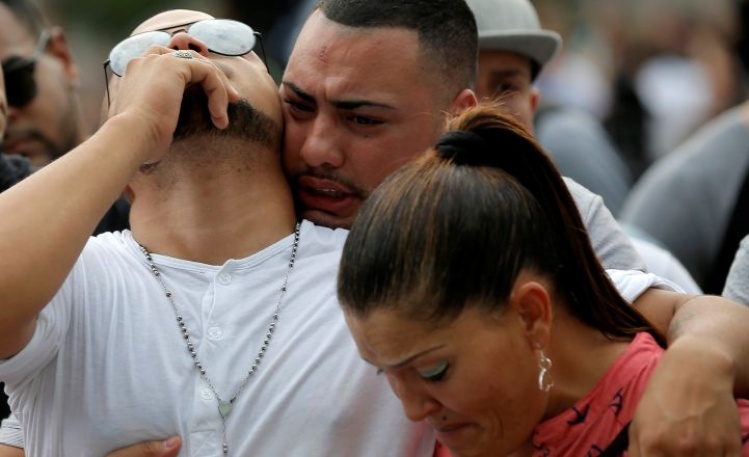 Omar Mateen was a mass murderer, a vicious homophobe, a wife-beater, and a bigot with a long and troubled history of instability, resentment, and violence. Although he announced his allegiance to ISIS while gunning down forty-nine innocent people at a gay nightclub in Orlando, how much of a jihadist he was is far from clear. Was he inspired or “self-radicalized” by the cruelties of the so-called Islamic State, or did he attach himself to that feverish death cult in the hopes of magnifying his own notoriety as a murderer? Were his vile boasts and arrogance the products of religious extremism or mere delusional rants? Presumably more will be learned about Mateen’s motives as investigators question his wife and comb through his phone, his Facebook account, his computer, and whatever other records he left behind. In the end, however, this sort of evil remains beyond comprehension.

The survivors of the massacre—including more than fifty wounded people, the families and friends of the slain, and the nation as a whole—are mourning the dead, giving comfort to the afflicted, and trying to come to grips with the deadliest mass shooting in the country’s history, one that purposefully targeted the LGBT community. As President Obama noted, what happened in Orlando was both terrorism and a hate crime. It is wrong to downplay or ignore the fact that Mateen’s victims were murdered for being gay.

Fortunately, the response of the Orlando community, and indeed most of the nation, has been one of outrage and of concern for the victims, most poignantly manifested in the hundreds of people who lined up to give blood for the wounded. Donald Trump’s fear-mongering and odious attempts to exploit the killings for political advantage have so far failed. Still, the brutality and magnitude of the crime can only leave us shaken. At times like this, when evil appears to prevail and the moral universe is turned upside down, people of faith look to Scripture to express our bewilderment and righteous anger. As the Psalmist cries out:

They pour out their arrogant words;
all the evildoers boast.
They crush your people, O Lord,
and afflict your heritage.

They kill the widow and the stranger,
they murder the orphan,
and they say, “The Lord does not see;
the God of Jacob does not perceive.”

In the disorienting aftermath of events like Orlando, it often seems as though the God of Jacob does not perceive, and it is no impiety to say so. Even Christ asked if God had forsaken him. But that is not the end of the story as far as Christians are concerned. Expressing our fears, even our anger, over the killing of the innocent allows us to summon the hope and determination needed to persevere in the face of evil. “We come together in this time of sorrow, this time of darkness,” Archbishop Blase Cupich wrote to Chicago’s lesbian and gay community after Orlando. “Yet we walk in the light of solidarity and peace. We walk with the unshakable resolve to change our nation and our world for the better.”