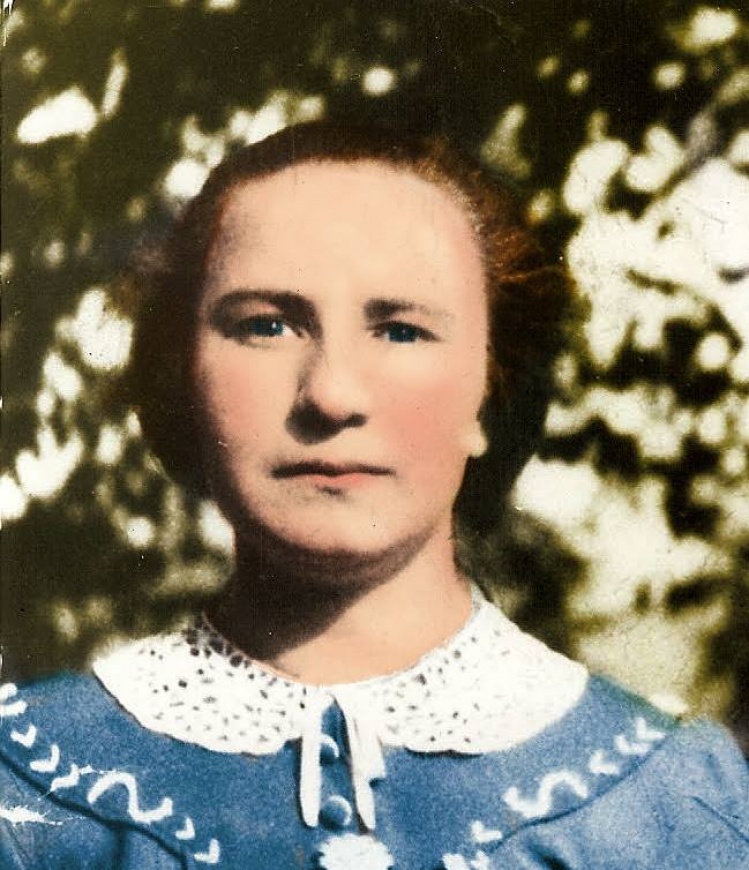 When I read the news about the sixteen-year-old murder victim who was beatified as a “martyr to purity,” I had to check the date on the paper. Had I somehow picked up a sixty-year-old edition of Catholic New York? Alas, no. This girl, killed by a would-be rapist, was beatified on September 1, 2018, and it was Pope Francis who approved her classification as a martyr in defensum castitatis—in defense of her virginity. We are, it seems, still doing this.

Anna Kolesárová was a Slovak girl who was shot to death in her own home, in front of her family, by a soldier from the occupying Red Army in 1944. Her courage and her suffering are undeniable. She is the first Slovak layperson to be beatified. Her death at the hands of a Russian soldier makes her a symbol of the struggle against totalitarianism, and her cult represents a renewal of religion after Communism, especially among the young. The trouble is not in her biography, but in the outdated and harmful ideas about sex and purity the church applies to her death. A recent account from the Vatican’s Dicastery for Laity, Family, and Life says that Anna “repeatedly rejected the young man’s advances, preferring to die rather than give herself to him.” A church that continues to talk this way about rape, murder, and chastity is a church that cannot credibly face its own crisis of sexual abuse or repair its damaged moral authority.

In August, the Slovak bishops conference circulated a pastoral letter that describes Anna as having been “fully aware, despite her young age” of the consequences of the soldier’s advances, and praises her for having “followed the voice of conscience” without deliberation. The letter explains her story’s relevance for modern youth: “Today, the temptations against purity are much greater than before—they weigh on the young soul from every direction, via the internet and media.” It does not seem possible that now, today, we should need to ask this question: Was Anna murdered because she heroically resisted “temptation”? Or was she murdered by a man who tried to rape her at gunpoint? It can’t be both. Anna’s death is both tragic and galvanizing. But, as B. D. McClay wrote about Maria Goretti in a recent essay for this magazine, “The trouble is that she didn’t choose to die. Someone chose to kill her.”

A church that badly needs to offer healing to survivors of sexual assault must stop suggesting that those victims would be better examples of holiness if they’d fought harder.
sharetweet

Maria and Anna are both classified as having died in defense of their “chastity,” “purity,” or “virginity”—translations vary. But those concepts are not interchangeable. For too long the church has been fixated on women’s virginity as an end in itself, as if chastity were a possession a girl can lose for good, rather than a virtue to be cultivated. This view reduces women to objects that men can possess or spoil, and makes men—all men—a threat to be deflected. It is warped, toxic, and totally at odds with everything else the church has taught me about love and relationships, and so, like many Catholic women, I’ve spent a lifetime shrugging it off. I’ve rolled my eyes at Augustine and Aquinas arguing about the Blessed Mother’s hymen, and I cringed and said nothing to the homilist who kept referring to Mary’s perpetual virginity at my sons’ elementary school Mass. Even so, I cannot fathom how the church, in 2018, can talk about a murdered girl as if she were holier, by virtue of her death, than one who was raped and survived.

Can Anna Kolesárová inspire young people to embrace chastity, as Slovak bishops suggest? Young women know the difference between assault and seduction, even if their bishops do not. Anna was attacked by a violent stranger. It was not up to her, in that moment, to avoid the sin of sexual impurity. And if her story is told in a way that conflates the impulse to rape and murder with ordinary male desire, what meaning does it hold for young men?

The church, meanwhile, could learn a lot from victims of sexual violence—but only if we recognize that their stories tell us little about how women and men should think about sin and purity in the context of healthy, consensual sexual relationships. A church that badly needs to offer healing to survivors of sexual assault must stop suggesting that those victims would be better examples of holiness if they’d fought harder. Young people (and all people) need guidance to make moral choices about sex and love. But they won’t get it from a church that’s still telling girls they’re better off dead than raped.