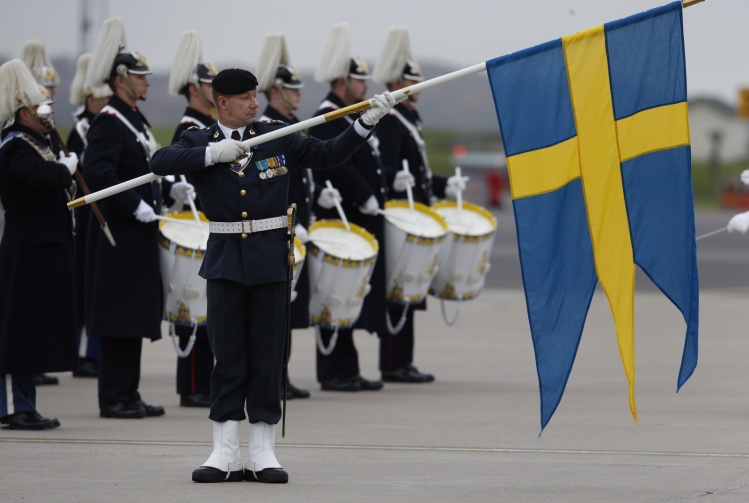 The rise of Donald Trump was shocking but it was not a one-off. The forces that brought him to power have parallels across democracies as fears about immigration, inward-looking nationalism, and discontent over economic globalization push an ever-larger share of voters to the far right.

For American progressives, it is especially disturbing that social democracy, one of the most humane political movements of the last century, is losing ground almost everywhere. What can we learn from its decline?

Social democracy has been conducive to free societies because it is principled about its goals but pragmatic about how to reach them. Like movements further to their left, social democrats are committed to greater economic equality and to empowering the marginalized. But they accept market systems as long as they are properly regulated in the public interest.

Social democrats pushed back against inequality though social insurance (including guaranteed health coverage), and investment in social benefits, including infrastructure and education. The United States has never had a dominant social democratic party, but the historian Richard Hofstadter was right to see the New Deal as introducing a “social democratic tinge” to our politics.

Many defectors to the far right in Sweden are supporters of the welfare state, just as Trump voters embrace Social Security and Medicare.
sharetweet

Because social democrats have been so important to undergirding democracy itself, all Americans have reason to worry about the weakening of the movement across Europe. The latest blow came in the Swedish elections on Sept. 9. The country’s long-dominant Social Democrats came in first, but with just 28.4 percent of the vote, down sharply from their recent peak of 45.3 percent in 1994.

True, the Social Democrats did a bit better than expected, and the right-wing Sweden Democrats did worse. Still, the anti-immigration party was up nearly 5 points to 17.6 percent, an astonishing surge from its 0.4 percent electoral debut in 1998.

Social democratic parties have also suffered in recent elections elsewhere, notably in Germany, Italy and the Netherlands. In France, the Socialist Party has been virtually wiped out by President Emmanuel Macron, whose new centrist party drew a large share of formerly Socialist voters. Only in Portugal and, to some degree, in Spain is there anything like a social-democratic revival.

In the Swedish case, as in so many others, anti-immigrant sentiment was the primary driver of votes to the far right. Sweden has been exceptionally generous in accepting refugees, and the once-homogeneous country’s population was 18.5 percent foreign-born in 2017 (compared with 13.7 percent in the U.S.).

The Sweden Democrats’ vote-share was contained because the other major parties became tougher on immigration as the campaign went on. But Sheri Berman, a Barnard College scholar and close student of social democracy, noted that this was not enough to blunt the desertion of one-time Social Democratic voters to the far right. Exit polls showed that the largest share of defectors from the Social Democrats since the last election—fully one-third of them—went to the Sweden Democrats. Also significant: Parties to the left of more moderate social democrats have been gaining ground. In Sweden, the Left Party’s vote rose from 5.7 percent to 8 percent.

In an interview, Berman pointed to a paradox confronting the center-left: many defectors to the far right in Sweden are supporters of the welfare state, just as Trump voters embrace Social Security and Medicare.

But these “welfare nationalists” often blame foreigners for diluting their social services, when the reductions are typically the result of austerity or privatization policies pursued by the moderate right—responding, it should be said, to impatience with old welfare-state structures among more conservative middle-class voters.

And the loss of factory work results in an electoral double whammy, reducing the social base for labor-oriented center-left parties while also breeding resentments among those who once held these jobs. Many of them have moved to the far right in Europe and, in the United States, to Trump.

The European experience underscores why the debate inside the Democratic Party is so vexing. The party’s left has a point in arguing that working-class voters (of all races) feel shortchanged by the new economy and the failure of government to offer them adequate relief. At the same time, those encouraging moderation in the party’s messaging stress the need to respond to the sense of cultural displacement many of these same voters experience in a moment of rapid change. Can this circle be squared?

Hostility to Trump may well be enough for Democrats in 2018. But like center-left parties elsewhere, they must grapple over the longer run with forces driving former friends of the post-World War II social settlement into the arms of right-wing nationalists.

Please, Can We Govern Now?