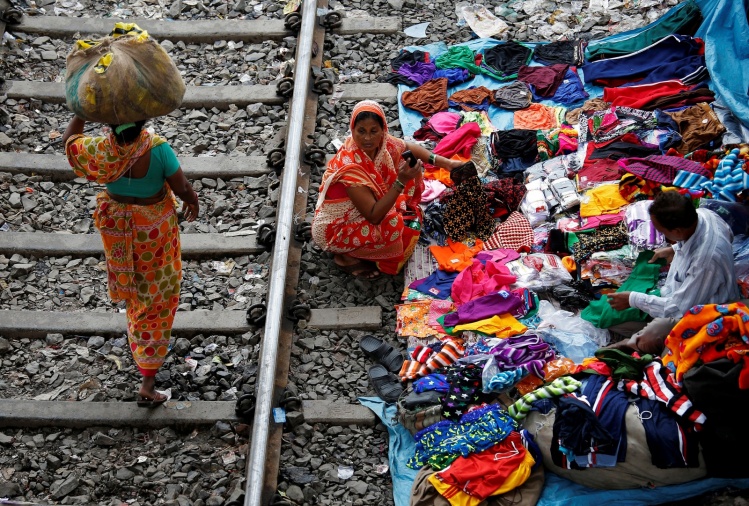 A few weeks ago, I learned that a senior staff member at the foundation I run—I’ll call her Mira—had borrowed money from a number of colleagues to buy a house. She had promised to repay them all by a mutually agreed-upon date, but nearly a year later, she still hadn’t. Patience had already worn thin when we learned that Mira had also bought herself a new car. There was so much tension in the office at this point that I had to speak with her. She was baffled by my concern. “No, no,” she said, reassuringly. “You don’t understand. I didn’t have to pay anything for the car. I traded in my old one and they just gave me the new one.”

I tried to explain to her that no one gives cars away for free, that people who are owed money expect to be paid before the person they lent to makes another major purchase. She tried to defend herself, but the more she argued her case, the more confused she became. Simple questions baffled her and she was astonished by the most obvious conclusions. By the end of our conversation, this college-educated woman was in tears, suddenly aware of how many ways she had been deluded and the extent of her predicament. In addition to the colleagues who had loaned her money, there was also a professional loan shark in the mix. The 100,000 rupees he had loaned her had now become a 450,000-rupee debt, despite the fact that she had already repaid 60,000 rupees. Mira had stepped into the dark world of usury in India—an unforgiving place that thrives on ignorance and desperation and that often ends in threats, cruelty, violence, even suicide. It is run by a mafia and depends upon the cooperation of the police.

While interest on loans is now an accepted part of business, at one time most religions forbade it, or at least regulated it strictly. The earliest recorded condemnation of usury is in the Vedas—ancient Hindu scriptures dating back to 1700 BCE and crucial to Hindu revivalists in India today. The Manusmriti, another ancient Hindu text, does not condemn usury absolutely, but clearly specifies which rates of interest are morally acceptable and which aren’t. According to Wendy Doniger, a scholar of Hinduism at the University of Chicago, the Law of Manu allowed different rates of interest for different castes, with the lowest rate reserved for high-status Brahmins—who also wrote the law. The Hebrew Bible allowed interest on a loan to a gentile, but not among Jews. The Christian Church was for centuries unequivocal in its condemnation of the practice. In 1311, Pope Clement V declared acceptance of usury to be a heresy, while Pope Sixtus V said it was “detestable to God and man, damned by the sacred canons, and contrary to Christian charity.” Strong words for a practice we now view as perfectly normal and even unavoidable.

Unlike my colleague, the vast majority of those who rely on usurious lenders in India are forced to do so by grinding poverty and the lack of any kind of social safety net.
sharetweet

The man from whom Mira borrowed money pretended he was just trying to help someone in a difficult situation. When he told her that his rate of interest for the loan would be 15 percent, compounded monthly, she agreed, certain that she would be able to pay him back by the very next month. It does not seem to have occurred to her that by the end of the year, the rate on her loan would reach 180 percent. But how this is really calculated is anyone’s guess; nothing was written down. It is hard to imagine how a loan of 100,000 rupees, of which 60,000 has been repaid, can possibly increase to 450,000 in thirteen months. But that’s what happened. And the loan shark, who came by our office several times to loom and glower, looked menacing enough to frighten anyone.

Unlike my colleague, the vast majority of those who rely on usurious lenders in India are forced to do so by grinding poverty and the lack of any kind of social safety net. They are farmers who toil year round and never see cash until the harvest comes in, tailors who live from one wedding season to the next, daily-wage laborers who get injured on the job and can’t work. They borrow from the local loan shark only in the direst emergencies: a parent with a life-threatening illness, a house that has collapsed in the monsoons, a job lost and a child’s education in jeopardy. In their desperation, they have no choice but to clutch at whatever lifeline is thrown their way. For some, usury becomes an endless downward spiral they can’t escape. They take a second loan to fend off the first shark and then a third to shake the second. Some steal out of town at night and try to start again in place where nobody knows them. Some, realizing the futility of the struggle, just kill themselves and their children.

In a People’s Tribunal in the south Indian state of Tamil Nadu, sixty victims of usury came forward to tell their stories. What is most striking is how similar they are both to each other and to the hundreds of thousands who take “pay-day loans” in low-income neighborhoods throughout the world. The working poor have been the favorite targets of usurers since at least 1700 BCE.