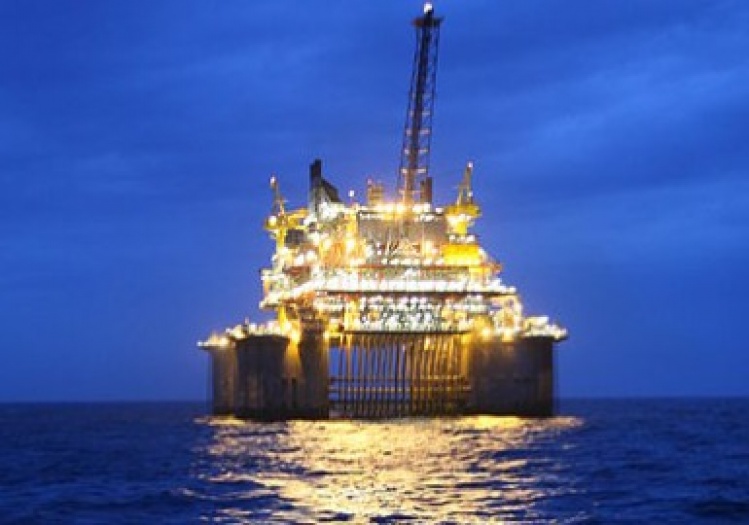 In the mid-1970s, I spent a couple of years working in the British government as a kind of exchange civil servant. Yes, the meeting rooms looked exactly like the ones in the BBC/Alec Guiness version of Tinker, Tailor, Soldier, Spy, and tea and sweet biscuits were served promptly at four. At the time, the civil service was still drawn from the top ranks of “Oxbridge” graduates, with the emphasis clearly on general intelligence rather than technical training. One of my colleagues at the Home Office, a Cambridge man, had majored in modern languages. When I asked him which ones, he said, “Greek and Latin.”

The British government’s preference for generalists, however, was beginning to fray, especially in the case of economists, who were being hired in the Treasury Department, although pointedly only in “adviser” roles. In the United States, by contrast, economists had already become the Dumbledore magicians of the modern state, based on their supposed ability to “fine-tune” the American economy.

The hollowness of the economists’ claims was soon exposed by the wild economic swings of the 1970s and ’80s, and has been brutally exposed again by the Great Financial Crash. Even Ben Bernanke, chairman of the Federal Reserve, who happens to be an expert on crashes, failed to understand the catastrophe unfolding before him until very late in the game. Embarrassingly, the economics profession had been almost unanimous in its support of the radical regulatory overhaul that enabled the feckless risk-taking that led to the crash.

Recently, many economists have been raising hard questions about the relevance of their discipline. No one disputes that it provides powerful insights into narrow classes of problems like structuring the bidding process for government leasing of the high bandwidth radio spectrum. But important issues rarely come in such neat packages. Financial deregulation assumed that employees would always act in the best long-term interest of their firms, which is almost laughable, considering the pots of money bankers and traders could make by taking risky bets with their firms’ money.

A current policy debate once again pits the bulk of the economics profession against common sense. Over the past decade, the United States, by dint of some stunning technological advances, has become one of the world’s largest producers of natural gas, the cleanest of hydrocarbon fuels, and much cheaper than energy derived from petroleum. That is an important attraction for heavy manufacturers, like chemical and steel companies, in which energy costs have powerful bottom-line effects. The new U.S. energy advantage, along with rising costs in China and other emerging countries, has created a real prospect for a major manufacturing revival in the United States.

The burning policy question is whether America should export its gas. World prices are between two and three times as high as prices in the United States, and are especially high in Asia after the collapse of the Japanese nuclear-power industry. Economists reflexively argue that prices should always be set by competitive markets. Gas producers should be allowed to seek the highest-priced markets, regardless of whether it chokes off an American manufacturing recovery.

The gaping hole in that argument is that world energy prices are not set by a free market. They are controlled by the OPEC cartel. Some 90 percent of the world’s oil supply is produced for less than $20 a barrel, but OPEC withholds enough of its cheap oil to force prices up to about $100, since the last percentages of supply come from expensive sources like deep-sea wells. In a true free market, the individual OPEC countries would increase production and lower prices to compete for market share, and oil prices would drop to a third or a fourth of what they are now.

The low American gas prices are actually set in a competitive auction market, and expose the deadweight costs of cartel energy pricing. That is not in the interest of big American gas producers, like ExxonMobil, the biggest of them all. Hence the all-out drive by gas producers and their minions in Congress to gain government approvals to build the very expensive processing facilities required to export natural gas.

The companies suggest, disingenuously, that the export market will be too small to affect American prices. But if they believed that, they wouldn’t be pressing applications to export about half of all current production, at an initial capital cost of up to $100 billion. If they get their way, the East Asian manufacturing juggernauts will absorb all the gas we can send them, and our domestic gas prices will inevitably rise to the oil-equivalent level. The OPEC cartel will have enforced its writ. The global companies like ExxonMobil will see a huge jump in their margins.  The nascent U.S. industrial recovery is likely to be smothered, and we will be in danger of slipping into the role of an extractive economic outpost and raw material supplier for the new Asian industrial empire.