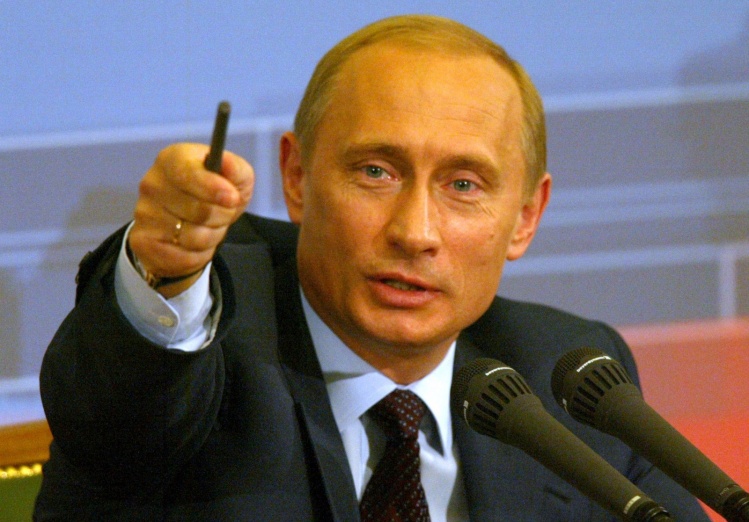 Commonweal has long identified itself as a “journal of opinion edited by Catholic laypeople.” In a world where facts are hard to pin down and opinion is everywhere, “journal of opinion” is a curious choice of self-identification, one obviously dating from the gentlemanly time, ninety years ago, when some opinions were considered better than others and achieving a considered opinion was actually thought to be a notable accomplishment. Is today’s decline of facts and ascendancy of opinion an advance for public discourse, or the end of Western Civilization?

Daniel Patrick Moynihan’s prescient report on male unemployment and the black family (no less prescient for white families, we now see) was supported by Commonweal when much liberal “opinion” denounced it as racist. Was this the occasion for his famous riposte—“Everyone is entitled to his own opinion, but not to his own facts”? Moynihan’s dictum reflected a time when facts were the common currency of policy experts drawing on the social and physical sciences, economics, history, and law. Opinion, on the other hand, was the trading card of blowhards and barstool repartee. Moynihan, a man steeped in both fact and opinion, was almost certainly aware that all “facts” are established from some perspective and emerge from some process of consensus among inquirers. He must also have been aware of the reasons for the triumph of opinion over fact.

Too many facts turned out to be false, sometimes the product of seeing what one wanted to see, sometimes outright lies. As America learned after Vietnam, the facts announced by politicians and military leaders do not always square with reality. The official “facts” did not square with the role of government agents or rogue operators in the civil-rights struggles, Watergate, counterterrorism in Central and Latin America, and the war in Iraq. Government deceptions and cover-ups were mirrored by those of bureaucracies from General Motors and the National Football League to church leaders. Authorities dissembled and the public’s trust turned to skepticism.

So here we are. The highest levels of fact-certifying institutions, governments and jousting scholars, even churches, have lost their credibility, even when they tell the truth. Talking heads mouth streams of opinion recycled as factoids; though they may never quite become facts, they never disappear. Blogs, social media, and tweets generate “factiness” while anything resembling facts lumbers far behind the wash of opinion. And despite optimistic hopes for a new “democracy of opinion,” what is more like a new anarchy of opinion has not overcome public skepticism.

Here enters the idea, mentioned above, of “considered” opinion. Journals of opinion, such as Commonweal, have served as gatekeepers, less concerned with discovering facts or distinguishing them from opinion than with sorting out the overlap between them, elevating some facts and questioning, endorsing, or refereeing some opinion, separating the reasonable from the preposterous. Editorials, columnists, reviews, reports of ecclesiastical quarrels, and published letters to the editors were reasonable; they were “considered” opinion. Facts, when they came, were ascribed to appropriate sources and authorities. Preposterous opinion went into the circular file. As Commonweal celebrates its ninetieth anniversary, we can lament the lowly state of facts while acknowledging the importance not of any old opinion, but of considered opinion. Considered opinion surveys all the possibilities. Considered opinion tenders a reasonable assessment. Considered opinion is often willing to admit, We don’t know yet. We are not infallible.

Take two recent media fascinations: Did Malaysian flight 370 disappear over the Indian Ocean—or the South China Sea? Are the plane and passengers being held for ransom by terrorists in Katmandu? Was Malaysian Air Flight 17 shot down by separatists who took it for a Ukrainian air-force plane? Or shot down by Ukrainian forces who thought Putin was on board? Or by Russians who wanted to demonstrate Putin’s muscle?

There’s more evidence to go on in the second case than in the first, but both tragedies are cloaked in a fog of conspiracy theories. What counts above all is what difference the facts will make as the United States, NATO, Ukraine, and Russia snarl over this scrap of territory. Considered opinion would at least hold that this is not a casus belli for World War III. Considered opinion is the stock in trade of Commonweal. And that is a fact.

And that Iranian money?