Caught in the Gap 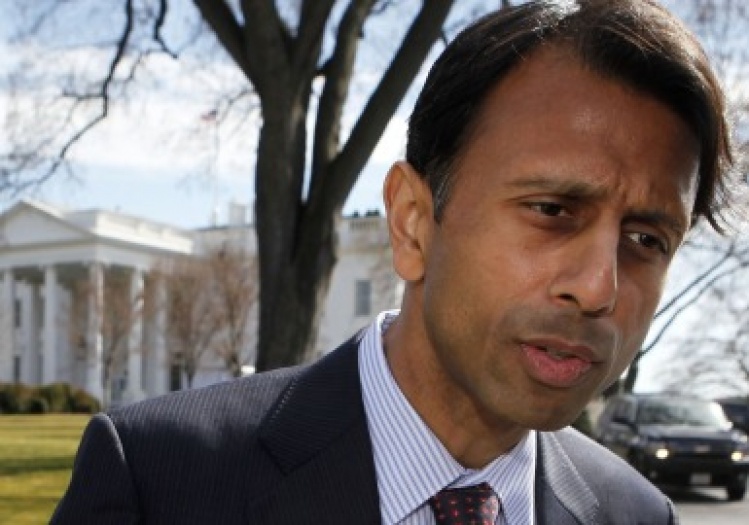 In 2012, the Supreme Court upheld the Affordable Care Act’s requirement that most Americans obtain health insurance or pay a penalty. In so doing, the Court preserved the law’s backbone. As we are now discovering, however, the same Supreme Court decision also cut out the ACA’s heart: the justices struck down the law’s requirement that the states expand their Medicaid programs to cover all adults at or below 138 percent of the poverty level. The requirement is now an option. Each state can choose whether to expand its Medicaid program or keep it as it is. As of March 2014, twenty-four states have refused to expand their programs—despite the fact that the federal government promised to pick up more than 90 percent of the costs for the next decade. Most of these are “Red States” in the Southeast and Mountain regions, along with the vertical line of states from South Dakota to Texas.

We are now beginning to see the consequences of Red State hostility to health-care reform, and they are devastating for the poor. According to an April 2 report from the Kaiser Family Foundation (“The Coverage Gap: Uninsured Poor Adults in States that Do Not Expand Medicaid”), nearly 5 million people below the poverty line will now be ineligible both for Medicaid and for the subsidies available for the new health-care exchanges. The door to health-care coverage is doubly barred for the most vulnerable of our fellow Americans.

How can this be? We need to begin with a realistic picture of Medicaid. Many Americans believe all poor people already receive health-care coverage through Medicaid, just as all elderly people receive coverage through Medicare. But that’s not true. Most of the states that are refusing to expand Medicaid provide no coverage whatsoever to nondisabled adults who don’t have dependent children. And in many of these states, parents of dependent children don’t fare much better. Only the poorest of poor parents are covered. In Alabama, for instance, parents are covered only if their annual income does not exceed 16 percent of the federal poverty level—that’s $3,221 for a family of three. In Texas, the eligibility limit is 19 percent of the federal poverty level, which is particularly problematic given that state’s large uninsured population. The average cutoff for the twenty-four states that have refused to expand Medicaid is 46 percent of the federal poverty level, which is about $9,000 for a family of three.

And that’s not the worst of it. Many adults who exceed the state Medicaid limits are too poor to purchase insurance on the new health-insurance exchanges, which were designed to subsidize insurance for working and middle-class Americans making up to four times the poverty level. These insurance policies are completely unavailable to adults earning below the federal poverty level, because lawmakers assumed such people would be covered by the expansion of Medicaid. A family of three with a household income of more than $9,000 and less than $20,000 will be out of luck in many parts of the country.

Why did the Supreme Court strike down the Medicaid expansion mandate? In a nutshell, seven justices held that threatening the states with the loss of all their Medicaid funding unless they expanded the program was too “coercive,” and that it therefore exceeded Congress’s power under the Spending Clause. But the Spending Clause confers broad authority on Congress to distribute federal funds. No state is entitled to federal funds from year to year. And Congress regularly uses money as both a carrot and a stick to secure state compliance with federal programs. Given the fact that the federal government is subsidizing nearly all the costs of the Medicaid expansion, it’s hard to see this as constitutionally impermissible coercion.

Why did some states refuse to expand Medicaid? Most point to the cost of doing so. But that is short-sighted on the part of cost-conscious governors and legislatures. First, it now looks as though expanding Medicaid won’t cost as much as the federal government initially expected it to. Second, by expanding Medicaid, states avoid the cost of treating the uninsured in hospital emergency rooms, which is not only expensive but also breathtakingly inefficient. So it’s hard to make sense of the refusal to expand Medicaid on financial grounds; it looks more like ideological opposition to President Obama and health-care reform.

Let’s hope the poor in these states have better access to polling booths than they do to doctors. According to the Kaiser Foundation’s report, 86 percent of all poor, uninsured non-elderly adults fall into the Medicaid coverage gap. That’s not just a gap. That’s a sinkhole. The Supreme Court opened it up, and Red State governors and legislatures pushed their poor people into it.