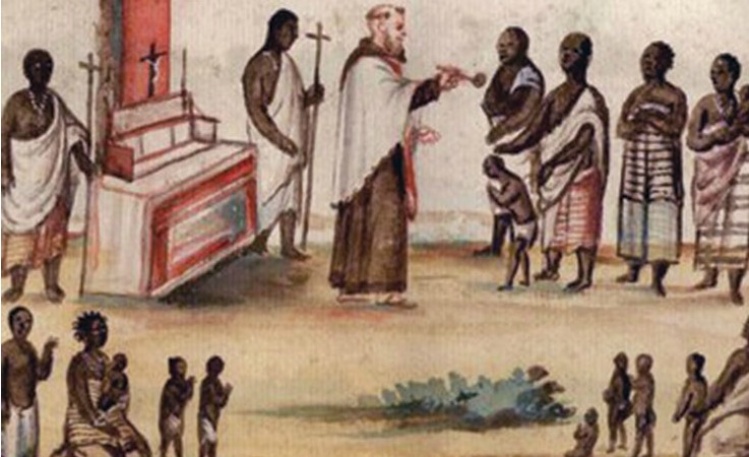 What's Justice Got to Do with It?