'What Does It Mean to Be Catholic?' 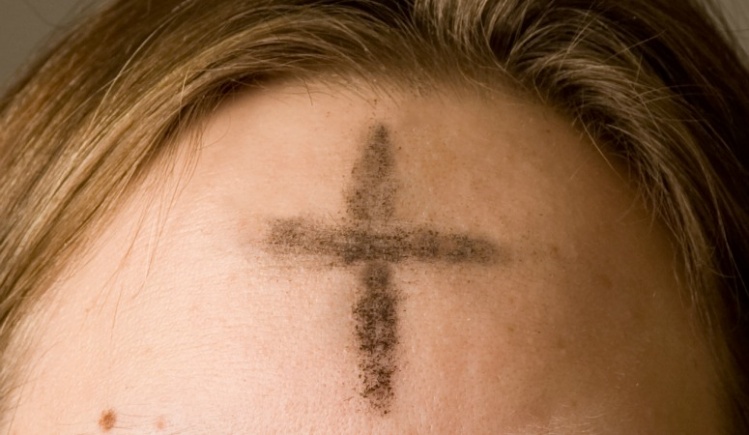 Converts often continue to engage in an internal ecumenical dialogue. Raised in the Dutch Reformed Church, Jack Mulder Jr., converted to Catholicism as an adult. In What Does It Mean to Be Catholic? he gives the reader a glimpse into that ongoing internal conversation. Mulder presents a coherent, if often narrow, overview of Catholicism. As he acknowledges, his purpose is to “explain why the Catholic story captivated, and still captivates” him, with the goal of enhancing “dialogue within the Christian community, not to convert anyone.” As a one-time “convert” myself who has been carrying on a similar interior debate between Lutheranism and Catholicism for almost fifteen years (one that is much more volatile than Mulder’s, and increasingly includes contributions from Canterbury and Constantinople), I sympathize with Mulder’s evangelical modesty.

However, despite his worthy effort to promote dialogue, Mulder’s approach often fails to convey the meaning of a faith as diverse, deep, and delightfully shocking as Catholicism can be. He places little focus on spirituality or life as it is lived by most practicing Catholics. The section on the sacraments is dry; they are discussed in technical terms, but what they mean to those who receive them is not really explored. Catholic social teaching is covered in a few pages at the end of the book, and much of that is taken up by the issue of gay marriage. To his credit, Mulder acknowledges that the church does not have a home at either end of our current right-and-left political dichotomy. He also offers a persuasive defense of affirmative-action policies based on the Catholic understanding of the fundamental social nature of human beings. He is at his best, and comes nearest to how I understand what it means to be Catholic, when he moves beyond catechesis and draws examples from life. But overall, more words are spent analyzing and comparing church doctrines than on what being a poor church for the poor might entail.

Nor does Mulder’s Catholicism seem to leave much room for what Pope Francis calls a necessary “area of uncertainty.” “I am a Catholic and I believe that Catholicism is true,” he writes. “That means, of course, that I think beliefs that conflict with my Catholic faith are false.” In other words, he offers a clear map through well-lit streets laid out primarily by official church documents and the Summa, but does not venture down the alleys where sinners light candles in the darkness and old ladies hide statues of the Virgin in their closets. He also shows discomfort with theological speculation that pushes boundaries and does not neatly align with what he perceives to be settled Catholic teaching. Yet the often untidy dialectic between the church and her theologians—one “area of uncertainty”—has always been a vital aspect of Catholic intellectual life. It has often been the pushing of theological boundaries that has advanced the very tradition Mulder seeks to defend against fundamentalism and biblical literalism.

Catholicism is messier than Mulder wants to admit, and he remains steeped in the habits of a certain kind of confessional Protestantism, with its tendency to reduce faith and church membership to the acceptance of theological propositions. Theological propositions are, of course, essential to Catholicism as well. But in my experience the richest sort of Catholicism also makes room for dissent, as well as for those marginalized by sin, detachment, or even apathy. That, at least, is the Catholic Church most people know. It is the church Pope Francis has called a “field hospital.”

As a convert and a theologian, Mulder seems to want a tidier world. I have been there myself, as someone who once sought refuge from the seeming complacency of mainline Protestantism in both evangelical fundamentalism and conservative Catholicism. After all, if you join a church because you believe it promises absolute and certain truth, doesn’t this church fail you when it lets “uncertainty” in? Too often, however, we converts seek to trade “certainty of salvation by faith alone” for “certainty of truth by magisterium alone.” Many Protestants, I suspect, are less suspicious of Mary, the saints, or purgatory than they are of a faith that makes room for a good deal of ambiguity.

But Mulder’s limitations are also a strength. He wants to build a bridge to his former coreligionists based on an honest exploration rather than a minimizing of differences. In the process, he highlights differences with charity and embraces common ground whenever possible. For example, regarding Catholic teaching on purgatory, he notes that “most Protestants…think that God simply brings an end to this process [of sanctification] upon death.” While many Protestants would find this a simplistic dismissal of their theological concerns, it is a worthy attempt to narrow the gap between Catholic and Protestant perspectives. Mulder is also capable of the striking analogy, as when he compares the complexities of dressing a stubborn small child to the relationship between God and humanity.

To my mind, Mulder’s version of Catholicism fails to embrace the full richness, diversity, and complexity of both the church’s theology and the faith experience of many Catholics. However, he succeeds in providing a well-articulated account of the differences between Catholic and Protestant beliefs, and does so in a way that fosters ecumenical dialogue rather than a sterile apologetics.