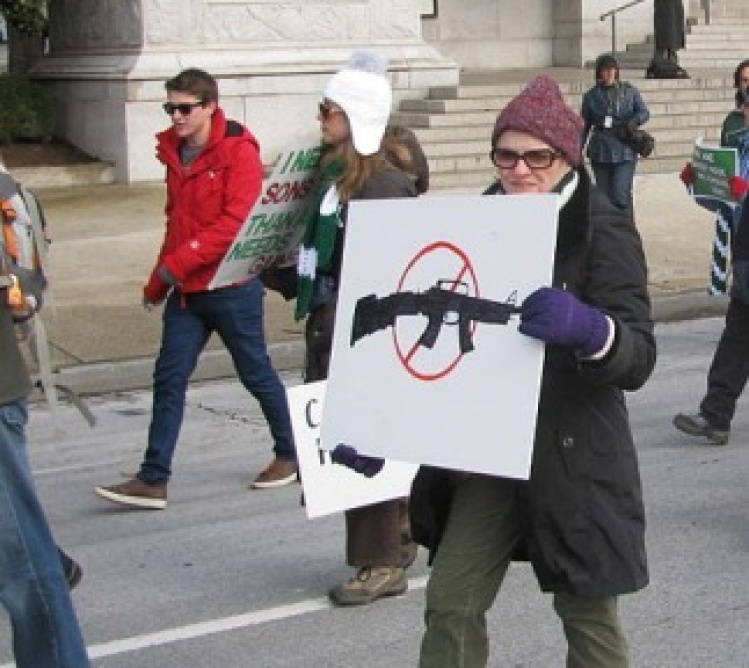 A Win for Obama -- and Roberts