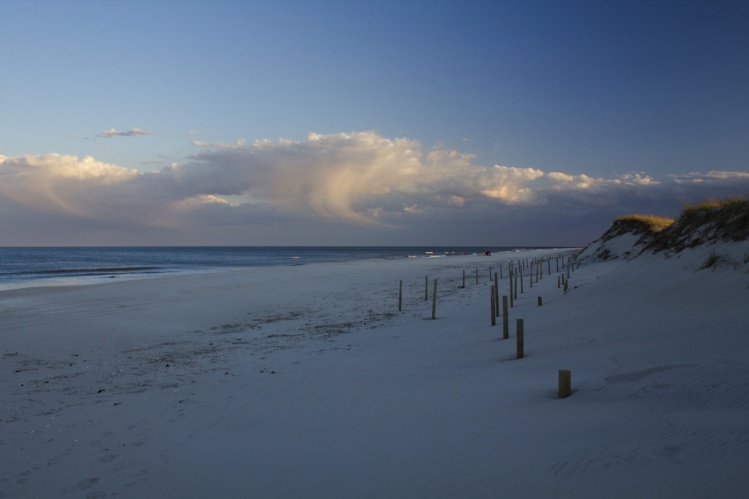 For many, the clearest path to seeing God is through the natural world (Travis Bara).

In the house I grew up in, my brother Justin kept a turtle pond in his bedroom. He slept on the floor next to it. He also had an incubator. Once, he hatched two eggs taken from an abandoned nest—at least, he said it was abandoned. More likely he disturbed the nest, then carried home the eggs, smelling of grass and feathers, against his skin. He shouldn’t have done it; it’s illegal to keep mallard ducks as pets. (Those ducks would eventually be rewilded by a conservation agency.) Now, thirty years later, I think about how he slept next to those painted turtles, and woke to the chirping sounds of the new life he’d helped hatch.

At the age of thirty-seven, my brother died from complications related to alcoholism. I’ve struggled in the past few years to make sense of his life and my connection to him. Though we had the same sandy hair and blue eyes, we were opposites. Justin was wild: I was studious. During middle school, he brought home novels which he never opened: Robert Lipsyte’s The Contender and Jack London’s The Call of the Wild. I hungrily read those boy books on the dock behind our house, and set them back in his room before he ever noticed.

Justin hated attending mass. My father always chose a pew close to the front of the church; he made us sing hymns. All that sitting still, rising, then kneeling bothered Justin. Through the stained glass windows, he could see no sky, no trees, no vistas beyond what the priests offered in their homilies.

My parents didn’t know what to do with him. They bought him a child’s swimming pool to use as a pond and an extra-large filter that ran continuously; the sound of moving water eased his troubled sleep. They bought him surf-fishing equipment and seine nets, killie traps and tackle boxes of lures. They invited the wild in, and encouraged Justin to go outside. They signed him up for sailing lessons and fly-fishing camp. But it was the animals he collected as pets that gave him the most solace. Why?

In The Spiritual Child, psychologist Lisa Miller argues that kids “identify deeply with animals, not only as their protectors but as kindred spirits. Animals have traits that we also have—ferociousness, fear, tenderness, vulnerability—and children naturally find in them an embodied vocabulary for their own emotions and energies.” Encountering the other in the mysterious demeanor of a wild animal or pet can help children cope with the parts of themselves adults so often reject. Miller also writes that caring for animals is a way to address “spiritual concerns: understanding ourselves, understanding our place in the world, understanding our emotions and ways of being.”

Encountering the other in the mysterious demeanor of a wild animal or pet can help children cope with the parts of themselves adults so often reject.
sharetweet

When we were teenagers, my brother often fished in the ocean at night. Late one evening, my father turned the dial on the radio to the weather report. A big storm was coming up the coast. We had heard stories of people being struck by lightning on the beach. My dad didn’t want to wait until morning to pick Justin up. He asked if I wanted to come with him.

We followed the Toms River inland through several towns, crossed one bridge, and turned again toward the coast. (Although Justin was on a barrier beach just two miles across the bay from us by water, there was no direct route on land to get to him.) We then crossed a mile-long bridge that spanned the Barnegat Bay. Finally, we took the road that ran parallel to the Atlantic Ocean for six miles before we reached the place where Justin had been left earlier that day.

My father stayed in the car, and I ran onto the beach I knew so well. The wind rose. Raindrops splattered my face. The clouds moved quickly, and the surf crashed. All I could smell was brine. I remember standing anxious, excited, and alive on the beach, calling out to Justin. In the rush of the waves, and in that dark sky, in what I could and couldn’t see of that early storm, I felt immensity within and before me. Eventually, Justin saw me, and came to me. He must have, though I don’t remember that part.

Only recently have I come to see my brother’s attachment to the natural world as a form of spirituality. His faith came from crust, current, and starlight. I try to see God as he did, studying the inside of an old turtle shell. In the dull, brown sanctum, I imagine sky, a flash of wings.