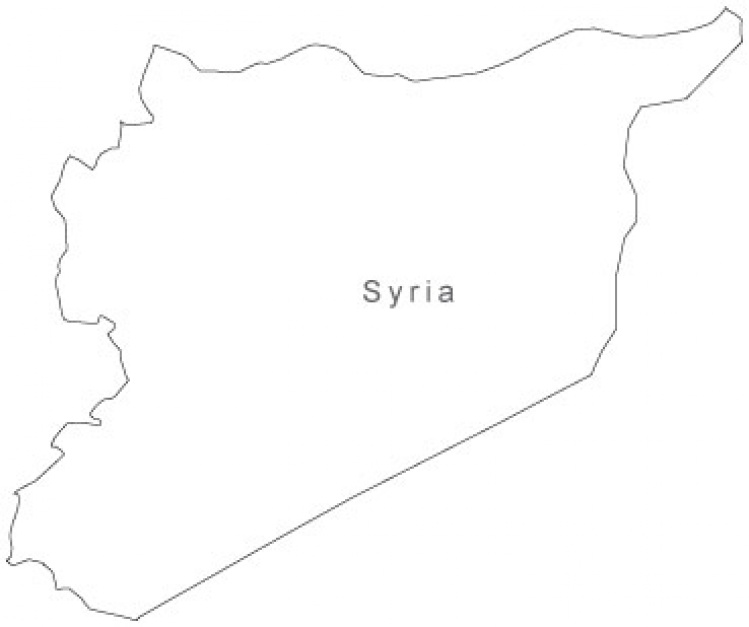 It's been almost two weeks since Fr. Paolo Dall'Oglio, a Jesuit leader of interreligious peacebuilding in Syria, has vanished. It's been more than one week since the date after which he told his friends "to raise the alarm" if they had not heard from him. They -- and we -- are still waiting.

The coverage of his disapperance has been relatively widespread. John Allen's Friday column led with the story, tying it to the previous kidnappings of the Syrian Orthodox bishop and Greek Orthodox metropolitan of Aleppo. It even made the print edition of the Wall Street Journal. But no one seems to know what, if anything, can be done.

I only met Fr. Paolo once, sharing a meal, when he visited Fordham University in 2011. I obviously can't claim him has a friend. But I have been unexpectedly angry, disdainful, and plaintive in heart since hearing of his alleged kidnapping. Part of my response comes from my writing a book about early Christianity in Syria at the same time as its current civil war. Another part of it comes from having written scholarship about the art of the medieval monastery, Mar Musa al-Habashi, which is what Fr. Paolo refounded after centuries of abandonment and made into a site of pilgrimage for Christians and Muslims who wanted to meet in peace and prayer.

But the most anguished part of my response comes from the despair that if Fr. Paolo couldn't figure out the moral calculus in Syria -- and he confessed that the complexity of the civil war precluded obvious moral imperatives -- then who are we to do so? It's true that Fr. Paolo ultimately joined the anti-Assad side, but having done so did not necessarily imply a particular course of military action. Other Syrian Christians live in fear of the consequences of Assad's fall.

Earlier this year I wrote,

Rarely is someone so faithful and practical, idealistic and realistic, expressing levitas and gravitas, hope for the future and mourning for what has been lost. If anyone has a moral sense of the right thing to do in Syria, I would think it is Fr. Paolo.The fact that even he is uncertain of the best course of action thus reveals the fogginess of justice amid a civil war.

It's hard to have Christian hope when the oldest and longest-standing Christian communities are mortally threatened during our lifetime. I don't even know what to pray for. There's no patron saint for this.

Maybe it's best to stick with Fr. Paolo's namesake -- another saint who, though not a Syrian by birth, had a great impact on interreligious understanding there. Another saint who achieved a harrowing escape in Syria (Acts 9:25).