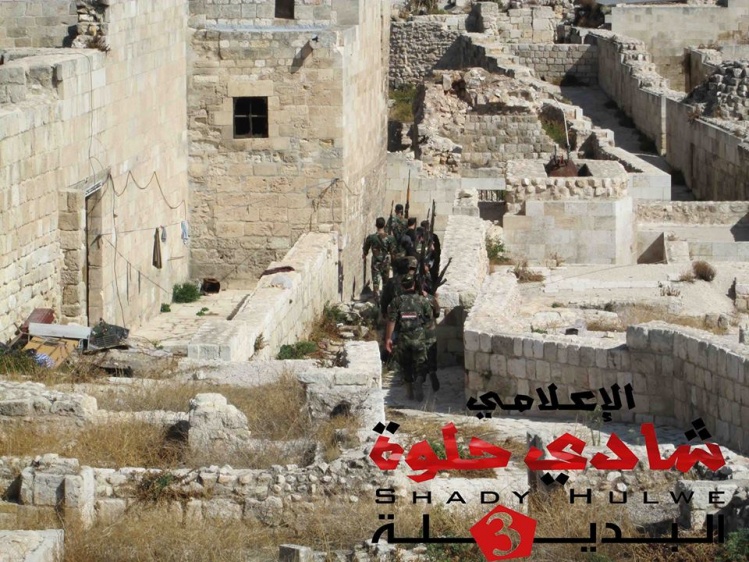 It goes without saying that the worst tragedy of Syria's war is the loss of life and liberty. Those with the power to ameliorate suffering must do so. But academics and other scholars of the region don't have that power, and instead they have been developing their own means of trying to help Syria. The past two years have seen a dramatic expansion in efforts to track Syria's cultural heritage.

Cultural property -- monuments, buildings, artifacts, museums -- is not superficial ornamentation of a nation's identity. Rather, nations use cultural heritage to understand their pasts, bolster their spirits during times of conflict, and imagine their futures. For these reasons, archaeologists and historians of Syria, whether professional or amateur, have built up an impressive infrastructure for the acquisition and dissemination of information.

There are now several well-managed organizations and websites for tracking what's going on. The French trilingual Association for the Protection of Syrian Archaeology is among the best, as is the English bilingual Manar al-Athar. And the official state-run Directorate-General of Antiquities and Museums is mostly in Arabic, but has snippets of news in English too.

The United States Department of State has recently joined efforts with the American Schools of Oriental Research on the Syrian Heritage Initiative, though it is not yet as developed as the organizations listed above.

One of the main issues covered by these organizations has been the rapid increase in looting. The ancient cities of Dura-Europos and Apamea, to take two prominent examples, have been shown from satellite images and on-the-ground video to be pocked with excavation holes. According to Elizabeth Macaulay-Lewis, an American archaeologist with contacts in Damascus, looting has become a viable source of income because so few items in present-day Syria are "small, portable, and easily monetized." With the loss of income from tourism, agriculture, and other reliable parts of the economy, people from many different regions and walks of life have turned to this.

Another concern of these websites is tracking the destruction of cultural monuments and buildings: the Jobar synagogue in Damascus, the great mosque of Aleppo, the tomb of Jonah in Mosul, to name only the most famous. Not every case of destruction has been intentional, however. (And some have been reported inaccurately by major news organizations.) Many demolished buildings, especially in Aleppo (see photo above), have been caught in the crossfire as collateral damage. For example, no one set out to destroy the Al-Madina Souq -- "no one is against souqs," in Macaulay-Lewis's words -- but it lies on the faultline between clashing armies, so down it came.

The good news here is sorely absent. But we hope, through the combined efforts of all the organizations listed above, that a small portion of Syria's cultural heritage can be saved.

(Thanks to Prof. Macaulay-Lewis for raising public awareness about these issues and the tracking organizations. Quotations of her are from a lecture on October 15, 2014.)