A Time for Politics 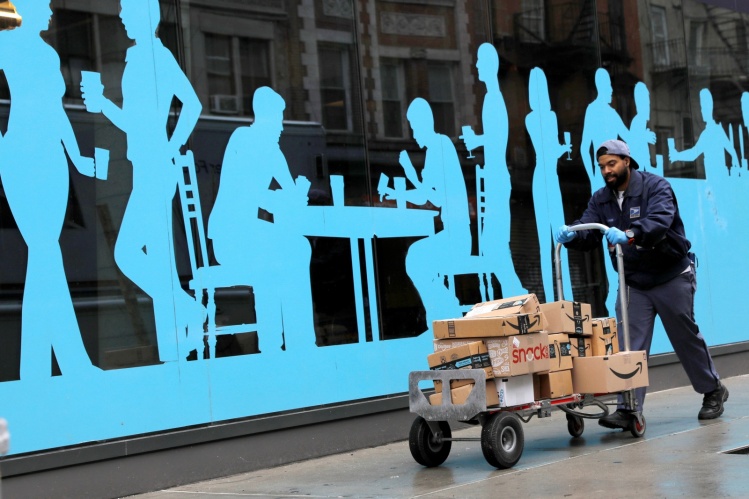 During a crisis, it’s not uncommon to hear the refrain that it “shouldn’t be politicized.” Many people who say that are probably well-meaning, but it’s terrible advice—and whoever is giving it to Democratic presidential candidate Joe Biden, about President Trump and the coronavirus pandemic, should stop. We can never escape politics, because politics is about deciding how we live together, how we shape the world in which our lives unfold. When an emergency arrives, these questions become more urgent, not less, as judgments about who to save, who to help, and where to send resources get made.

The pandemic is not just a problem of facts and information, though it is that—the woefully inadequate testing for the virus in the United States, for example, certainly will hamper efforts to know just when it is safe to “reopen” the economy. But such a reopening would mean more than simply gathering data and trusting models: it’s a choice about whose lives to risk. Many office workers and other white-collar professionals would continue to stay safely at home, meeting via Zoom, while ever greater numbers of delivery people, factory workers, service employees, and health-care professionals face possible infection and sickness.

The coronavirus pandemic was political from the start.
sharetweet

In other words, Dr. Anthony Fauci won’t save us, however important his work is, just as Robert Mueller’s investigation failed to do so. It is tempting to psychologize Trump’s negligence and incompetence, to appeal to expertise, science, reason, and plans when condemning his pitiful response to the pandemic—or to compare Trump’s incoherent, misinformation-laced press conferences to New York Governor Andrew Cuomo’s matter-of-fact PowerPoint presentations. Those contrasts are of course striking, and of course experts should be heeded. But Trump’s problem is not just that he is insufficiently deferential to technocrats; it’s that he has a morally depraved political vision relentlessly bent on inflicting cruelty on the weak, poor, and struggling. His response to the pandemic is one more example of that.

That is why, despite the heroic efforts of postal workers and the prospect of a presidential election in which absentee, mail-in ballots allow voting to take place safely, Trump has threatened to privatize the United States Postal Service. Trump even claimed in April, “I think a lot of people cheat with mail-in voting.” It’s why he has cheered on protests to “end the lockdown” in states like Michigan and Minnesota where Democratic governors have issued stay-at-home orders—part of a broader effort to pit the federal government against states and the states against each other. It’s why many working Americans still don’t have paid sick leave and refuse to see a doctor for fear of what they’ll be billed. It’s why Trump’s allies in the Senate have called proposed aid to state and local governments “blue state bailouts,” blaming the pensions of public employees for their financial woes.

The coronavirus pandemic was political from the start. However necessary information, expertise, and competence are, they are not enough. They are not enough to meet this moment and they probably will not be enough to defeat Trump in November. That will require not just a more sophisticated understanding of epidemiological models, but a real moral and political alternative: one that sees how all of our fragile lives are connected, and calls us to solidarity and compassion.