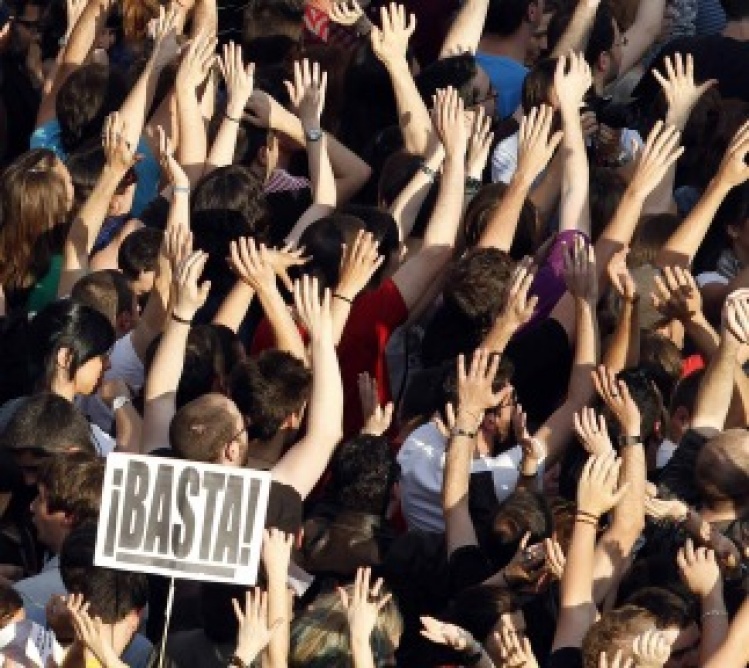 The Honeymoon Is Over