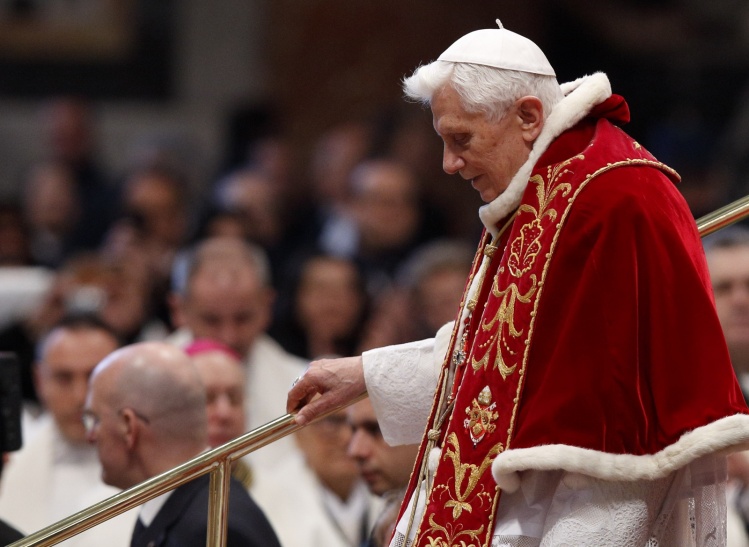 A Theologian Watches 'The Young Pope'