A Memoir of Obsession & Grief
By James Hannan
Book Essay 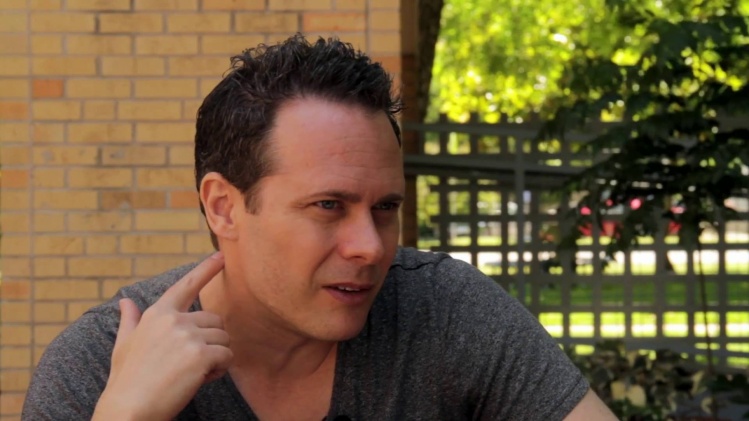 The Hero’s Body is the 2016 memoir from critic and novelist William Giraldi (Busy Monsters and Hold the Dark ). It’s a poignant, brutally candid account of growing up scrawny and bookish in a family of “unapologetic, unforgiving masculinity,” and of the obsessions he developed in coming to terms with that ethos as well as with a tragic loss.

He was born William Giraldi IV in Manville, a working-class town hard by the Raritan River in central New Jersey. When he was ten, his mother abandoned the family, leaving him “to be raised by men for whom masculinity was not just a way of being but a sacral creed.” Somehow, in this proudly “nonliterary household,” he was drawn to literature. He’d buy bagfuls of paperbacks for a dollar at library and yard sales. During his Catholic grade school’s annual book fare, he would sneak away from evening basketball practice in the school’s gym, break into the main building, and help himself to as many books as he could stuff into his duffel bag. For him, this was not so much thievery as it was a “search for self,” driven by a resolute belief that “language [was] a form of deliverance…a religion more vibrant and sanative than what I was being sold by the Catholic clergy six days a week.”

At the age of fifteen, eight months after a harrowing month-long battle with viral meningitis and a recent break-up with his girlfriend, he wandered into his Uncle Tony’s basement, a space fitted out with all manner of weight-lifting equipment. Giraldi followed his uncle around as he went through his routine, gamely performing the same exercises. He experienced “sensations of baptism or birth,” a feeling that he had “just been claimed by something holy.” In the daily lifting sessions that followed for the next two years, he found a way to “make my own creation myth, to renovate my pathetic vessel into a hero’s body,” and, in the process, gain the acceptance of his father, grandfather, and uncles.

Giraldi graduated from his uncle’s basement to a gym that catered to hard-core body builders. And so began his use of anabolic steroids, which, in addition to bulking up his body, gave him high blood pressure, debilitating headaches, back acne, and gynecomastia (an increase in male breast tissue). He endured it all because he was “pantingly desperate for some semblance of power, for my place among men.” Encouraged by his friends, he decided to enter a bodybuilding competition, and every day for two months in advance he tortuously sculpted his body into a symmetrical mass of sinew while consuming multiple thousands of calories. He placed second, much to the (muted) delight of his father, grandfather, and Uncle Tony, who were in attendance. After a second contest some six months later, he quit bodybuilding altogether because it no longer was all-consuming, because he came to realize “that my future was something else”: writing.

His quest for acceptance didn’t extend to the Giraldi patriarchs’ passion for “superbikes,” those loud, low-slung, adrenalin-rush-inducing motorcycles capable of hitting 200 miles per hour. It was on one of those bikes that Giraldi’s forty-seven-year old father met his end on a Pennsylvania country road in 2000. Devastated by the loss, Giraldi set about piecing together the details of the crash—of “how and where [his father’s body] was ruined”—with the same obsessiveness he brought to bodybuilding. He visited the crash site multiple times, interviewed his father’s riding partners, pored over the police and coroner’s reports, and burrowed into the physics that his father seemingly defied when he took a blind curve at 100 mph. Giraldi offers that this obsessiveness is “one with which Catholics have long been familiar: a re-creation…of the Passion, the view that the body’s suffering is its ultimate expression, that agony is above all redemptive.”

Now the father of three boys, Giraldi has come to realize that “[h]aving children diminishes your need for your own parents. You become the thing you need.” Still, he’s convinced that his sons, without their knowing it, need his father, the man whose “verve for living” would have made him “heroic for them in a manner I can never be.” Despite these misgivings, Giraldi acknowledges that his father “breathes in me, in whatever hopes I have for a larger life,” that his father’s legacy, his story, “the story of most men writ large, writ fast, writ in blood… is my story too.”

A richer, more fitting inheritance is hard to imagine.

Route 66 (and a Former Self) Revisited