‘Year of the Monkey’
By Sharon Mesmer
Fiction
Music
Arts 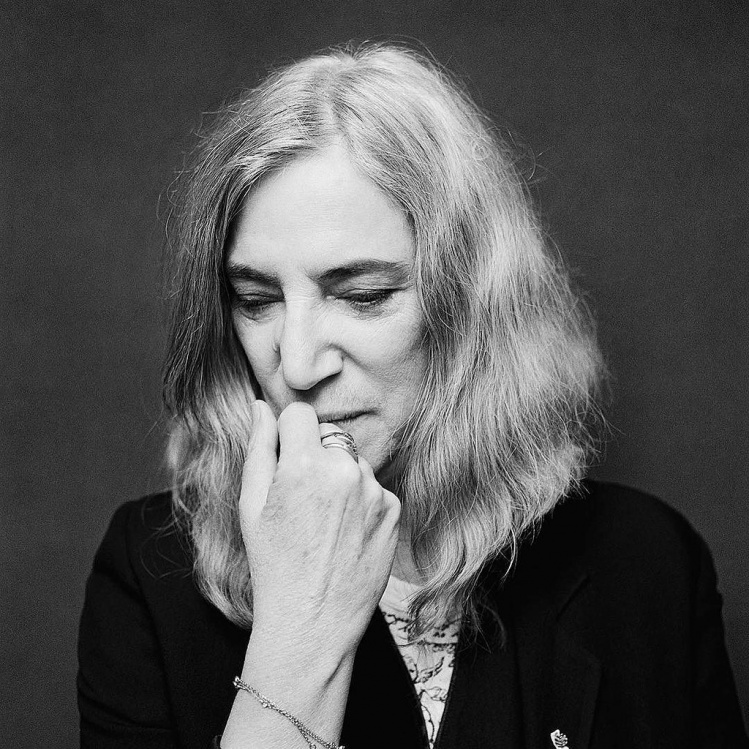 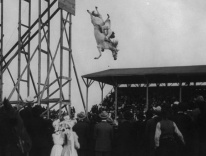 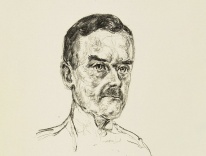