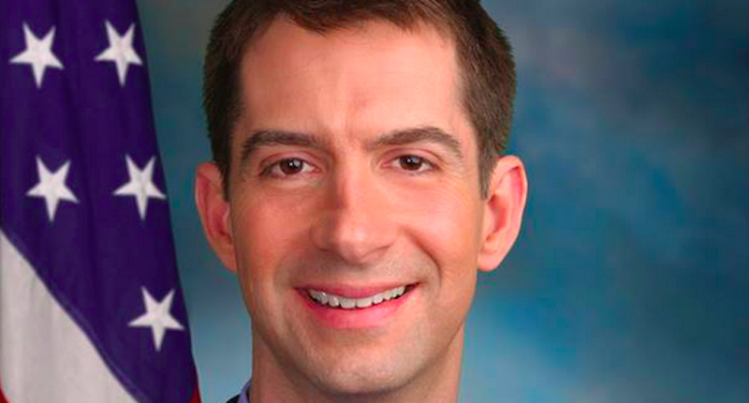 In September 2002, three Democratic congressmen visited Iraq in an effort to prevent a war they thought was a terrible idea.

Rep. Mike Thompson, D-Calif., said very little there, explaining afterward that his sole purpose was to tell Iraqi officials that “if they want to prevent a war, they need to prevail upon Saddam Hussein to provide unrestricted, unfettered access to the weapons inspectors.”

On the other hand, former Rep. David Bonior, D-Mich., and especially Rep. Jim McDermott, D-Wash., were quite outspoken while on Iraqi soil. McDermott urged Americans to take Saddam’s promises on weapons inspections at “face value” and charged that President Bush was willing to “mislead the American people.”

Needless to say, supporters of Bush and his policies did not deal kindly with McDermott and Bonior. Writing at the time in the pro-war Weekly Standard, Stephen Hayes called them “The Baghdad Democrats” and said: “What apparently didn’t concern the congressmen was the damage their trip might do abroad to any U.S.-led effort to deal with Saddam.”

Perhaps it’s not surprising that Republicans are now reminding everyone of the trio’s journey. To defend the forty-seven Republican Senators who signed a letter to “the leaders of the Islamic Republic of Iran,” they invoke the everybody-does-it argument: that interfering with a president conducting a negotiation is as American as apple pie.

The letter itself, written in strangely condescending language that a good civics teacher would never use, instructs the Iranians about our Constitution. Any deal reached by President Obama without congressional approval would be nothing more than an “executive agreement,” the senators said. It could be voided “with the stroke of a pen” by a future president, and “future Congresses could modify the terms of the agreement at any time.” It was a blatant effort to blow up the negotiations.

In fact, it is utterly baffling that champions of this letter would even bring up McDermott and his colleagues. For one thing, many of the very same people who denounced the Democratic trio are now praising the letter. Hayes, for example, in an article posted last week headlined “A Contrived Controversy,” said the letter, offered by “patriotic senators,” was “a fact-based, substantive argument, in public, about a matter of critical importance to the national security of the United States.”

Which goes to the larger point: The three members of Congress went to Iraq on their own, without any support from their party’s leaders, and were actively taken to task even by opponents of Bush’s policies. At the time, I wrote a column highly critical of the visit that I didn’t enjoy writing because I respect the three men. I also noted that, in light of all the pressures to fall into line behind Bush, “anyone with the gumption to dissent these days deserves some kudos for courage.”

Nonetheless, I argued that just as the Vietnam anti-war movement was damaged by “the open identification of some in its ranks with America’s enemies,” so did the congressional visit set back the cause of those who, at the time, were trying to get Congress to pass a far more restrained war resolution.

Two stipulations: While I support Obama’s effort to reach an agreement with Iran, I also believe in a strong congressional role in setting foreign policy and embrace the freedom to dissent from a president’s choices on war, peace and diplomacy. And, yes, most of us have had moments of inconsistency when our beliefs about a substantive matter distorted our views on process issues.

But tossing off a letter to leaders of a foreign state plainly designed to sandbag a president in the middle of negotiations goes far beyond normal procedural disagreements. It makes Congress and the United States look foolish to the world. It weakens our standing with allies and adversaries alike. And, yes, many Republicans seem to believe anything is permissible as long as it’s designed to foil Obama.

This is far more damaging to us than what those three congressmen did in Baghdad.

Can This Election Settle Anything?