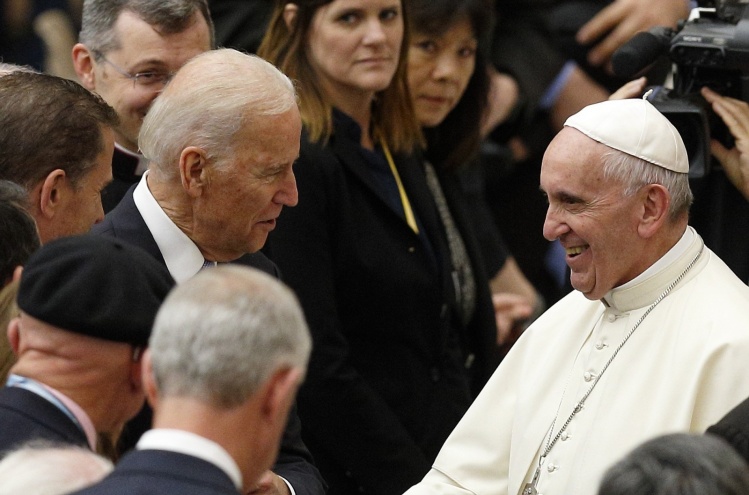 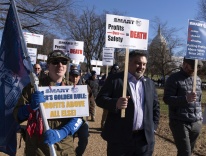 By Joseph A. McCartin