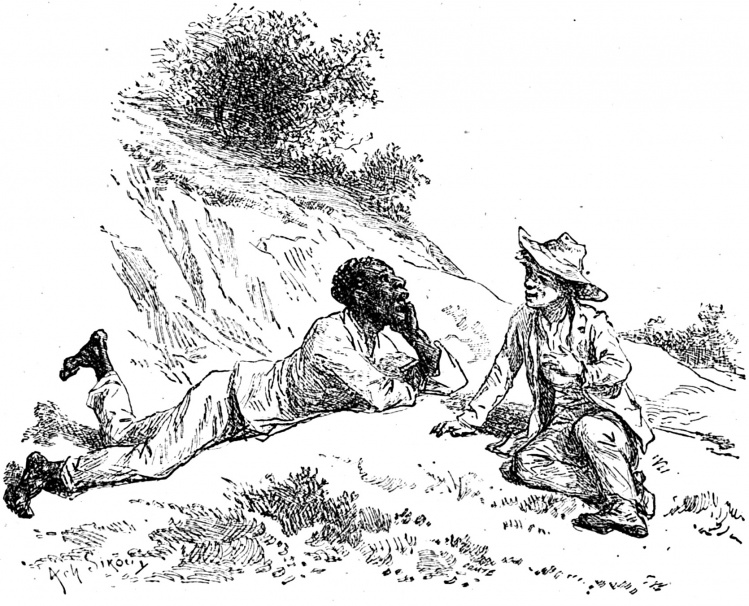 When cultural conservatives deem a book bad for young people, they often make news by demanding its removal from classrooms. When liberals deem a book offensive, its removal typically takes place out of the limelight—not before school boards, but in the graduate schools where professors teach and the academic journals where they publish. In the 1970s, many canonical books began to be rejected by the left as artifacts of the cultural hegemony of white men, and books by writers representing women, minorities, and other marginalized groups were put forward to take their place. As the midcentury archetype hailed by Lionel Trilling in 1955 as “the opposing self” came under increasing suspicion, some classic American works were criticized for exalting individualism. In Trilling’s day, conformity was the province of cultural conservatives, and those who rebelled against it were celebrated by the left. But today these positions have reversed, and such figures as Emerson—author of “Self-Reliance” and mentor to America’s first two hippies, Thoreau and Whitman—are anathema to many progressives, even as a rebellion against collectivist conformity, on behalf of a heroic American individualism, has become the battle cry of the right. Odd times indeed.

Enter Azar Nafisi. Niece of the Iranian poet Saeed Nafisi, she studied literature in the United States before returning to Iran in 1979, the year revolution toppled the Shah and ushered in the rule of the ayatollahs. Nafisi took a university teaching job, but when religious authorities made it impossible for her to teach literature freely, she resigned her post. Subsequently, she invited a number of young women to continue their literary study with her privately, an experience she describes in her 2003 bestseller, Reading Lolita in Tehran. That book explored and affirmed the importance of canonical Western writers to those living in a totalitarian society. Her new book asserts the value of canonical American literature not in another society, but right here in ours—a value that Nafisi (who moved here in 1997 and is now a citizen) fears is losing its purchase among conservatives and liberals alike. The three long sections of The Republic of Imagination deal with Mark Twain’s Huckleberry Finn, Sinclair Lewis’s Babbitt, and Carson McCullers’s The Heart is a Lonely Hunter—books Nafisi believes one must appreciate not only to understand America, but to be American.

Nafisi’s treatment of Huck Finn focuses on crucial passages, including the moment when Huck decides he will go to hell rather than betray Jim, the runaway slave who has become his friend, and the novel’s long last section, where Jim is held captive and Tom Sawyer shows up to playact at aiding his escape. This section has been rejected as morally retrograde by many readers, but Nafisi disagrees. In her view, it highlights the difference between an American who asserts his individuality against a smothering society and one who does not. She sees Huck as representing the spirit of American antinomianism, which was also the spirit of her friends who resisted the authorities in Iran. As in Reading Lolita in Tehran, Nafisi’s discussion of literature is interwoven with memories of those friends, including one dying of cancer. The most memorable passages of this first section turn out to be those focused not on Huck but on her friend—the imprisonment and torture of the friend’s husband, her escape to America, her courageous acceptance of her own death.

Section 2 turns to Sinclair Lewis and the eponymous protagonist of Babbitt, who embodies all that Huck rebels against: rote learning, conformity, materialism, soullessness. Rather than weave Babbitt into her own personal narrative, Nafisi uses Lewis’s novel as a soapbox for preaching against trends in American culture and education that she fears are moving us away from Huck’s humanity toward Babbitt’s soulless conformity. In particular, she targets the new educational standards known as the Common Core, which she criticizes for deemphasizing the humanities in favor of job preparation; as evidence she quotes one of the reform’s designers quipping cheekily that “it is in a rare working environment that someone says, ‘Johnson, I need a market analysis by Friday, but before that, I need a compelling account of your childhood.’”

One can’t help noting that Lewis’s fictional Babbitt is forgotten for much of Nafisi’s denunciation of the Common Core. But she is surely right to insist that market analyses will not sustain America’s greatness. Perhaps it takes someone raised elsewhere to remind us that, as she so memorably puts it, America’s founding fathers—all of whom were well versed in the humanities—“knew the value of engineers, of people who build roads, canals, and bridges, but they also knew that dictatorships could build roads, canals, and bridges, and they believed that what a free society needed was an enlightened and civic-minded public that could prevent tyranny from taking root.”

In Section 3 Nafisi returns from polemic to literary appreciation intertwined with personal narrative, evoking the friendships she made while in graduate school in Oklahoma in the early 1970s. With an art student from North Carolina, the young Nafisi reflects on the particular quality of sunlight in the American South and discusses The Heart is a Lonely Hunter as an example of Southern literature. But her true interest is in the misfits who make up the novel’s cast of characters, whose stories she interweaves with her recollections of another misfit, a townie radical who remains in their college town well after Nafisi and her friends move on. Her portrait turns this cliché of ’60s radicalism into a figure of unexpected pathos and redeems a shortcoming of the book’s first two sections—namely, Nafisi’s insistent identification of herself with the American left. Following the publication of Reading Lolita in Tehran, Nafisi was attacked by some on the left as a neocon fellow-traveler justifying the American invasion of Iraq by trumpeting the values of the West over those of her own Muslim culture. As if in rebuttal, in The Republic of Imagination she takes every opportunity (and then some) to establish her liberal/progressive bona fides.

This over-correction toward liberalism isn’t her book’s only flaw. At times Nafisi tries too hard to make her case, as when she writes, of Twain’s creation of Huck, that “he started from scratch and conjured a character as yet unborn.” In fact, Huck has numerous ancestors in American literature and culture—Hope Leslie, Natty Bumppo, Hester Prynne, and behind them all “the sainted” (in Hawthorne’s ironic phrase) Anne Hutchinson, whose antinomian insistence on spirit over the law led to her banishment from Puritan Boston. What was new in Huckleberry Finn—what Hemingway so admired in the novel—wasn’t Huck, but the American language through which Twain presented him.

Nor can it be said that Nafisi’s persona is always a good match for her literary claims. She and her friends discuss Huck’s rejection of “sivilization” while meeting in Georgetown’s fashionable hair salons and coffee shops, hardly the rough frontier territories for which Huck lights out at the end of Huckleberry Finn. Nevertheless, by the time Nafisi in her epilogue offers up a peroration on the importance of American literature, reaffirming it against all comers liberal and conservative, her readers will surely want to return to Twain and Lewis and McCullers and James Baldwin and others. Many readers may also find themselves longing to return to being not liberals or conservatives, but simply Americans, joined through bonds of culture to their fellow Americans.