Poems | From ‘The First Church’ 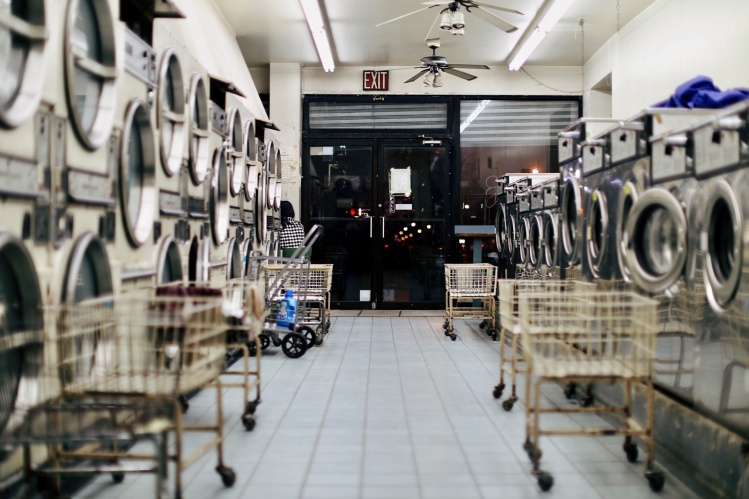 Photo by Bianca Jordan on Unsplash

One dawn I crawled out of the gutter
Into the public:  just a woman in tears.

A group of children was snoozing nearby.
Don’t wake us up!
They cried as if they were half-alive.

I kneeled on my rug and swatted the air.
Sandwiches and small canteens were spilled nearby.

Flies delivering maggots gathered around
I hate buzzing sounds I said to the kids.
Shut up, a little boy cried, I’m dreaming.

One boy naps face up on a bench.
A gold badge shines above his head,

Another lies on the floor at Juvenile Hall.
The kids wish a crocus would grow on the linoleum.

Children need a rest, their minds are swimming in junk and fists,
They want the water of the unconscious.
It would mean childhood more or less.

Look at them sprawled where George Washington stood,
Their backpacks like skunks curled in the shade.

So we all fell asleep that afternoon
Like drunks on a picnic.

Nobody jerked us from our confusion.
Not pilgrims or immigrants or angels from another field.

When I was a girl there was an orange pearl
That turned the butter yellow
With four strokes of a wooden spoon.

She laid out a patch of grass
As an offering to the inevitable.
Woven of vetch, pinks, a gentian and a daisy
It showed her family loafing.
And had a brown dog watching.

The shrub was still there by the back door
Of the house and all the trees were present.
This is the past I can give you
As you fly ascendant by

But most importantly please visit her
And soothe those you created now in agony.

A lot of boys and girls were forced from home.

They’re at rest at last.
They were transported by wood on the sea.

I wish I could see a day when we
Had our own acre and shared the guitar
But I’m only hoping so don’t make me swear.

They walked the mote.
Brown grasses pansies roses white clematis and hellebore.
Glad to live below and have mercy and no power

They would crawl backwards rather than climb up to the tower.

We were near the First Church of Christ
At the hour the city hall
Creaks with adolescent tramps:

Boys and girls you can pity
Mercilessly.  Pimples
And rings in their tongues and noses.

They snore and shake and flip
From psychosis back into religion.

One was glad God stayed in outer space.

Another one wanted God in the ground but breathing.

One was hopeful that God moved around handing things out.

Fanny Howe is the author of more than thirty works of poetry and prose, including The Needle’s Eye, Come and See, Indivisible, and The Winter Sun. “The First Church” appears in her new collection Love and I (Graywolf Press).