Now on the homepage: Thoughts on 'Lumen fidei' 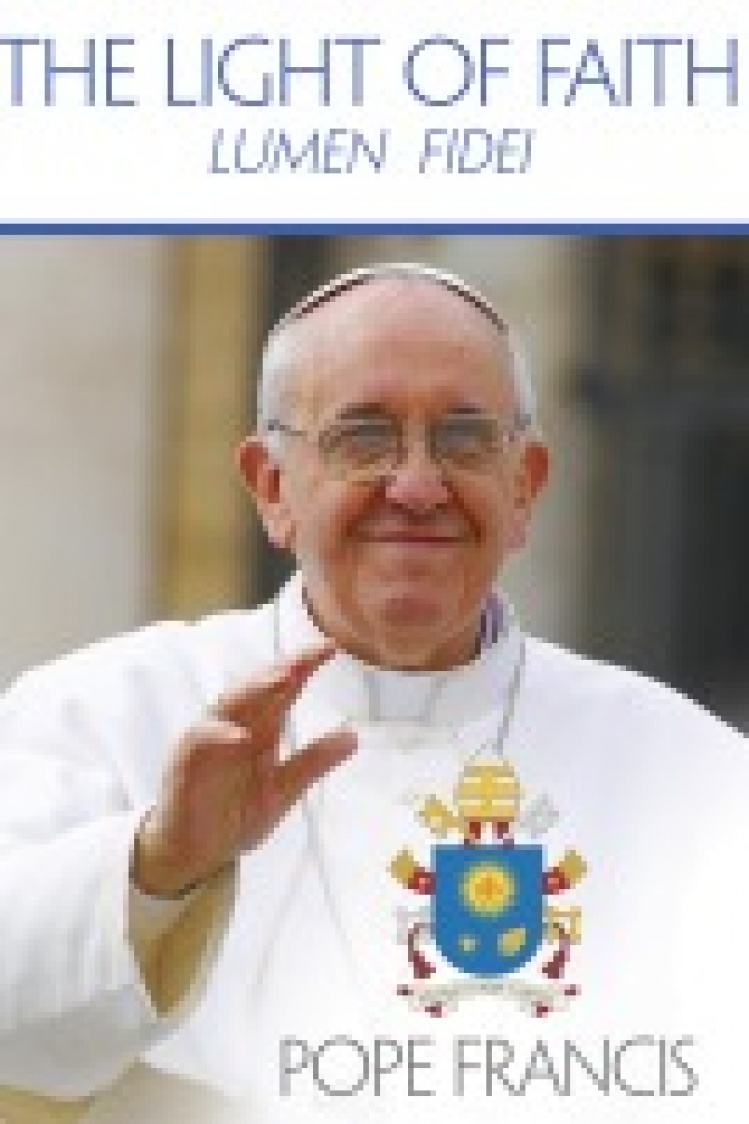 Head over to the homepage for new pieces from Robin Darling Young and Dennis O'Brien on the encyclical Lumen fidei.

A text that in two paragraphs moves from Wittgenstein to William of St. Thierry is not for the faint of heart and idle of mind. The account of the faith that emerges is complex and paradoxical. Faith is a light by which we see (lumen fidei), faith is a form of hearing (fides ex auditu), faith is touch, “what we have seen with our eyes and touched with our hands.” Faith exists only because love opens to truth beyond simple perception. Faith is sacramental. Faith is not individual and subjective; it is necessarily objective and communal; it must be “ecclesial.” Finally, in an unusual and oft repeated phrase, “faith is a process of gazing.” (Assuming that the original was written in German, the word translated “gaze” is Sichtweise, a manner of seeing. Faith is seeing in the manner that Christ sees.)