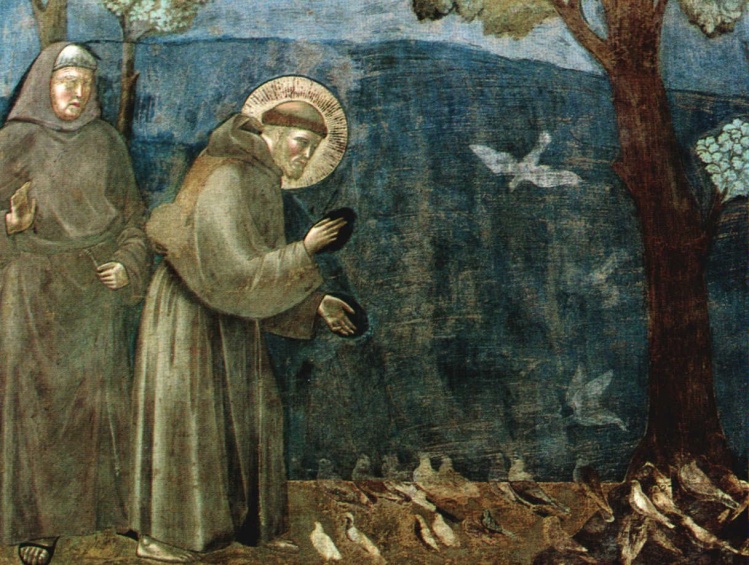 Jews, Muslims and the Meaning of Religious Freedom