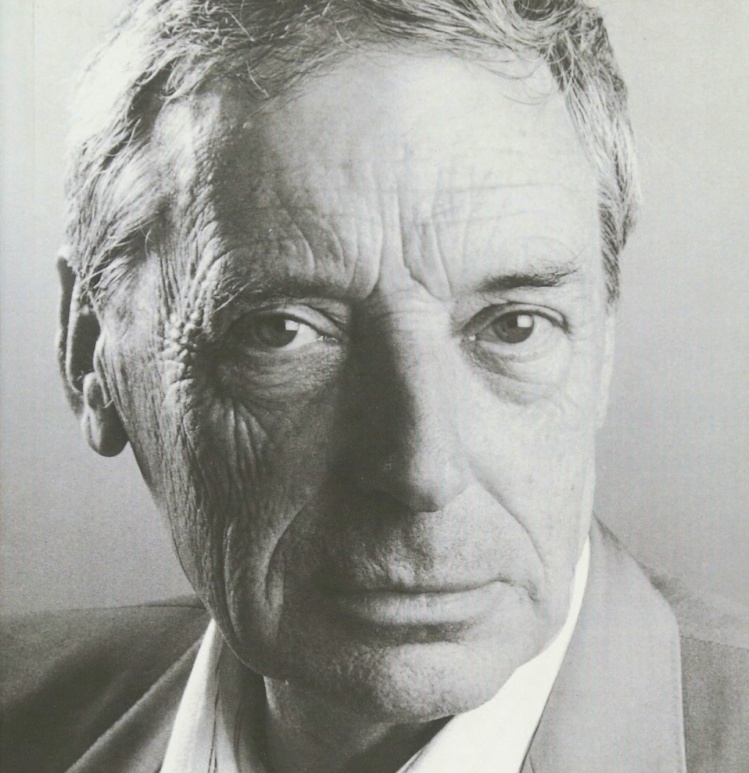 There are many reasons why most academic philosophical writing is such a chore to read. Some of these arise from a misguided attempt to achieve a kind of scientific objectivity that the subject matter doesn’t permit. Thus we have the dry, lifeless prose; the relentless jargon and mostly unnecessary symbolism; the deliberate neglect of history and social context; the fragmentation of questions into isolated, individually workable bits; the unapologetic “idealization” that brushes away unwanted complexity; and the reduction of lived experience to a collection of data that yields a tidy conclusion. All these tendencies feed on themselves, and so young philosophers learn to speak unironically, as scientists do, about what is said in “the literature” on a given topic, while paying no attention to the distinctively literary characteristics of philosophical writing.

Among the great philosophers of the later twentieth century, Bernard Williams stands out as an exception to these trends. Williams was born and educated in England, and taught at the University of London, Cambridge, Oxford, and, briefly, the University of California at Berkeley—this last in protest against the Thatcher government’s approach to higher education. He was a prolific scholar but also a very prominent public intellectual, and often applied his formidable intellect directly to matters of policy, serving on several British government commissions that addressed issues ranging from obscenity and censorship to the place of private schooling in an egalitarian society. As a scholar, he wrote influential essays in many areas of philosophy—especially in moral and political theory, but also in epistemology, metaphysics, and the philosophy of mind. These writings can be challenging to read and understand, but not because Williams tried to cloak his prose in any pseudo-scientific aura. Instead, he just refused to give hard questions overly simple answers, and was brilliantly attuned to the complexity of the matters he discussed.

Because of all this, Williams could be maddeningly unsystematic in his philosophical work, and he was often willing to end in what the Greeks called aporia, an “impasse” of philosophical puzzlement. For example, in his 1962 paper “The Idea of Equality,” Williams argues that in order to treat all persons with equal respect we must give everyone equal opportunities, which in turn means working to mitigate factors that make people’s abilities unequal from an early age. This sounds straightforward enough, but Williams then observes that this egalitarian strategy requires us to evaluate people in technocratic terms: in order to determine whether people’s opportunities have really been equal, we have to measure their successes, and determine where they stand in the view of their society. However, the ideal of equal respect requires that we think of people in a way that abstracts from differences of wealth and social prestige, instead considering only our common humanity. So there is a tension here: the ideal of equality requires that we look beyond our varying accomplishments to the humanity we all share, but to realize an egalitarian society we must attend to these accomplishments, in order to determine how they can be evened out. Since we should not reject either of these ideals or privilege one over the other, in practice the best we can do is “seek, in each situation, the best way of eating and having as much cake as possible.” For Williams, the discomfort we feel at this conclusion “is just that of genuine political thought”—in contrast to that simulacrum of philosophical thinking that insists on reaching exceptionless principles.

Williams’s literary and philosophical skills are well on display throughout the present collection, which is the last in four volumes of his writings that have been issued posthumously by Princeton University Press. (Another posthumous book, On Opera, was published in 2005 by Yale University Press.) The publisher’s blurb on the dusk jacket calls the book “an intellectual tour through the past half century,” though it’s a tour that leaves a lot out and stops in many out-of-the-way places. Most of the chapters are book reviews, and most of the books reviewed are on topics in moral and political theory. There are reviews of John Rawls’s A Theory of Justice and Political Liberalism, Robert Nozick’s Anarchy, State, and Utopia, Alasdair Mac-Intyre’s After Virtue and Whose Justice? Which Rationality?, and Charles Taylor’s Sources of the Self. There are also some more “popular” essays and addresses on topics like abortion, the content of religious concepts, and the importance of humanistic understanding. Finally, there are several pieces on truth and objectivity—an important subject of Williams’s scholarly work throughout his lifetime.

Though Williams felt that philosophy goes wrong when it models its approach on that of natural science and insists on absoluteness or universality in all its conclusions, he also argued that abandoning this ideal did not require giving up on truth or objectivity altogether. Some of the sharpest criticisms in this book are for the relativistic position of Richard Rorty, especially in a cutting review of his 1989 collection Contingency, Irony, and Solidarity. “Rorty cannot get rid of the truth as lightly as he pretends,” Williams writes. For only with the concept of truth in hand can we make sense of a distinction between, say, force and persuasion. This means that the ideal of truthfulness is essential to the self-conception of a liberal society, and working out this self-conception requires more than the “benign celebration” of liberalism that Rorty’s book offers. Williams’s own defense of truthfulness occupied him through the later years of his life, leading to the publication of his book Truth and Truthfulness shortly before his death in 2003.

In that book, Williams tries to exemplify an approach to philosophy that seeks self-understanding partly through understanding the history of our concepts. That “philosophy needs history,” as he puts it in the title of the final essay in this volume, is another dominant theme in Williams’s philosophical work. For example, in his review of Rawls’s Theory of Justice, Williams faults Rawls for believing “that particular historical situations enter into political and social calculation only secondarily.” The “rational agents” in Rawls’s fundamental thought-experiment exist “in total abstraction from history, equipped…only with the draughty coverings of rationality and (perhaps) morality.” But, according to Williams, some of the concepts that are central to Rawls’s argument, such as that of a social class, make no sense outside a certain historical context. Something similar goes for the libertarian Nozick, who in Anarchy, State, and Utopia attempts to use concepts like those of “right” and “property” to justify the existence and boundaries of the ideal state, even though the meaning we give these concepts is inextricably tied to our contingent political arrangements. Likewise, Thomas Nagel’s book The Last Word is criticized for obscuring the fact that the conception of morality Nagel espouses “represents just one style of ethical thought, one which, in particular, tries to forget that it has a history.”

It can be hard, though, to see how to do philosophy by means of the “genealogical” approach that Williams recommends. Such an approach may seem either to commit a version of the “genetic fallacy”—supposing that we can determine a concept’s legitimacy just by evaluating its origins—or to lead necessarily to the relativistic conclusion that all ways of understanding are the contingent products of history and social circumstances, and cannot be better or worse than any alternatives. Williams disagreed: he thought that exploring a concept’s historical origins was only part of what the genealogical approach required, and that such an approach could sometimes vindicate one of our values—for example, that of truthfulness—revealing that it does indeed deserve the respect we accord it. Sometimes, however, he reached a less optimistic conclusion, as in the case of what he called the “peculiar institution” of modern morality, with its emphasis on absolute obligations. In his book Ethics and the Limits of Philosophy (1985), Williams argues that much of our “morality system” embodies a fundamental misunderstanding of human life, and that the ideal of ethical purity is something we should learn to live without.

Williams’s vision is also challenging in practice due to the breadth and depth of learning it demands. This is especially true for generations of philosophers who have been raised on the “scientific” model of philosophy I described above, and whose education has not emphasized the historical and cultural understanding necessary for honest and careful reflection on our past. The pressures of an academic career do not always help, either: these days, one often needs to have written a few strong articles even to be hired into a tenure-track job, and then one needs much more of the same to make a solid case for tenure. (By contrast, Williams was named to the senior professorship in philosophy at Cambridge at the age of thirty-seven, when he had published several important articles but no book, reportedly on the basis of his philosophical “promise.”) By the time one gets tenure today, habits have set in, together with the assumption that “our” way of doing philosophy is the best one—and the accompanying blindness to the alternatives.