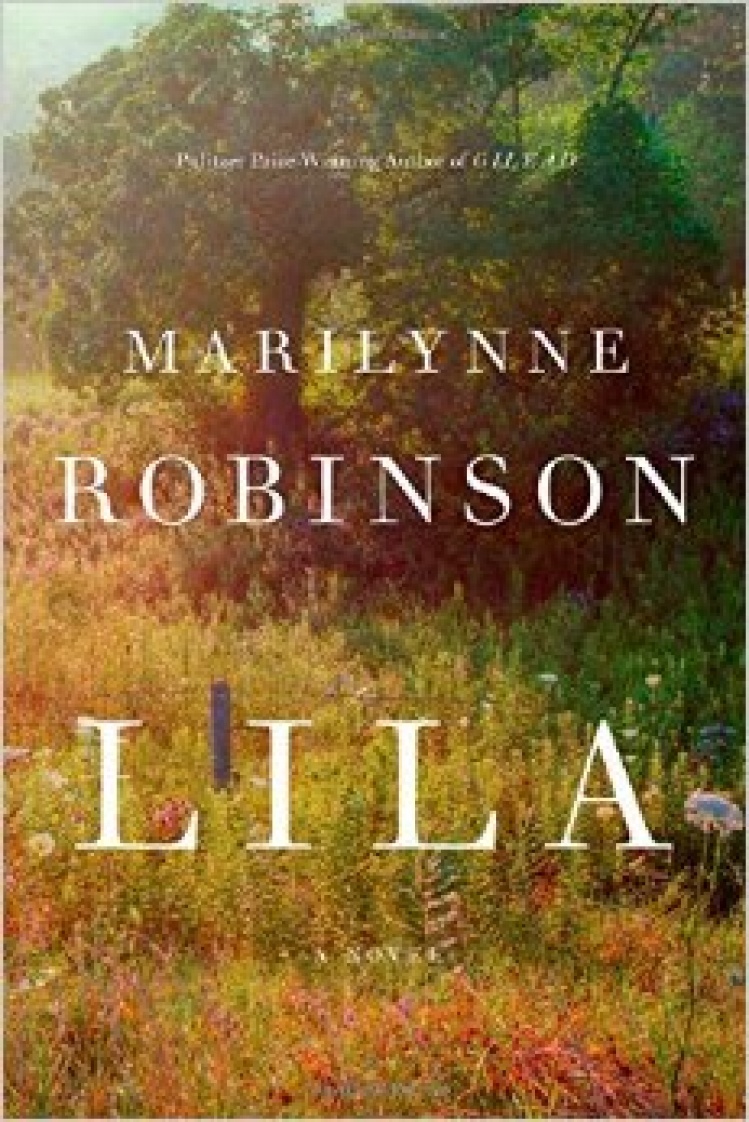 I had just finished Marilynne Robinson’s new novel, Lila, when The London Review of Books arrived with a piece by Colm Toibin on that novel and a larger comment on the treatment of religion in fiction. Tobin writes with appreciation, a novelist’s perspective, and an acuteness which is humbling. He manages to place Lila in perspective, pointing to the development of the trilogy, out of its predecessors Gilead and Home. Tobin’s piece is one to read carefully, as is the book he reviews.

I have found myself going back to one section of Lila three or four times, parsing through it carefully, and reminding myself of the distinction made so clearly by Denis Donaghue in the The Pure Good of Theory. We cannot read literature as scripture, or rather we come to scripture with very different expectations from those we have in reading fiction. Robinson provides a test case.  Briefly, John Ames, a Congregational minister and a widower in his late sixties, has re-married. His wife is a younger woman of strikingly different social class and background. Lila’s questions, arising from a life of abandonment, loss, and fearsome loyalty to Doll, a woman who had rescued her, troubles her husband deeply.  Ames greets Lila one morning with the rough draft of a sermon he has composed in fits and starts during a sleepless night. It is a theodicy, one directed towards the experience of suffering, violence and loss that makes Lila wary of belief. Her honesty defies easy explanations, and Ames never condescends to his wife meagre learning. She is gifted with insight.

“Life on earth is difficult and grave, and marvelous. Our experience is fragmentary. Its parts don’t add up. They don’t even belong in the same calculation. Sometimes it is hard to believe that they are all parts of one thing. Nothing makes sense until we understand the experience does not accumulate like money, or memory, or like years and frailties. Instead, it is presented to us by a God who is not under any obligation to the past except in His eternal, freely given constancy  . . .the greater part of our existence is unknowable by us because it rests with God, who is unknowable. I acknowledge His grace in allowing us to feel that we know the slightest part of it. Therefore we have no way to reconcile its elements, because they are what we are given out of no necessity at all except God’s grace in sustaining us as creatures we can recognize as ourselves.”

Lila replies, “. . . you were wanting to reconcile things by saying they can’t be reconciled.”
I find remarkable that this paradoxical reading of the joy and sorrow of creation, deeply drawing on a fundamental understanding of Incarnation, should be at the heart of a contemporary novel. This is at once visionary and quotidian. The language approximates even as it recognizes its failings. As Tobin acutely remarks, the novel concludes not with a reflection on marital love reconciling such difference in age and experience as that of Ames and Lila, but with a theological dispute over the efficacy of the baptism of the Ames’s new born child. Entry in the kingdom lives as a finale. One could do worse than to take the text as a whole as an aid to meditation.