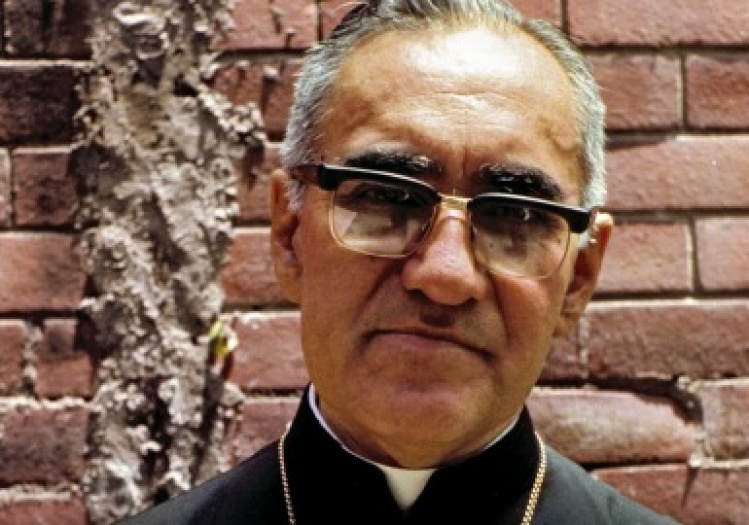 The pushback to Pope Francis’s reforms is intensifying and the Jesuit pontiff is not shy to admit it. “The resistance is now becoming evident,” he said in a recent interview with La Nación, a daily based in Buenos Aires. “But that’s a good sign for me – that it’s out in the open and there is no stealthy mumbling when there’s disagreement,” the pope added. In this latest interview with his hometown paper, Francis, who will be seventy-eight next week, touched on a lot of issues. Perhaps most interesting were his frank remarks about opposition to his efforts to reform and renew the church (he called this “differing points of view”). It certainly shows that he’s undeterred in his mission. “I’m not worried. It all seems normal to me. If there were no differences of opinion that would not be normal,” the pope said. But he also revealed that because of the divergences his planned reform of the Roman Curia is being delayed and will not even be completed by the end of 2015. “No, it’s a slow process,” he said. But as Massimo Faggioli pointed out in his latest article in Global Pulse, Francis’s most important reform may already be taking shape. It’s his effort to further develop episcopal collegiality (that is, the joint governing responsibility between the world’s bishops and the pope), especially through a beefed-up Synod of Bishops. Key to this is frank discussion on thorny topics, something John Paul II all but closed off and Benedict XVI only cautiously tried to reopen. As for those Catholics, including bishops, who say they are unsure where Pope Francis stands on certain issues, he said bluntly: “Look, I’ve published an encyclical… and an apostolic exhortation. I’m constantly making declarations, giving homilies, and this is magesterium. What you find there is what I think,” he said. “Evangelii Gadium is quite clear.”

Cardinal Raymond Burke has finally gotten his wish. Well, sort of. The retrodox American was in such a state over the lively debate that took place at October’s synod assembly that he said it was “long overdue” for Pope Francis to make a statement defending church teaching on marriage. Well, the pope did that this week. And he did it in spades. Hopefully, the cardinal was in St. Peter’s Square on Wednesday when Francis forcefully defended his decision to urge bishops to speak “with frankness and courage.” Most of what he had to say was unscripted and quite animated. “Some of you might ask me, ‘But, Father, didn’t the bishops argue with each other?’ I don’t know if they argued,” he said. Then he added with a chuckle, “But that they spoke strongly, yes, that’s true! And that is precisely the freedom that exists in the church. Everything happened ‘cum Petro et sub Petro,’ that is, in the presence of the pope who is the guarantor of freedom and trust for all and guarantor of orthodoxy.” Lest Cardinal Burke have another conniption, Papa Francesco made it clear that the controversial mid-term report (relatio post-disceptationem) was not an “official synod document.” He said these are the only official texts: the final report, the final message, and the rousing address he gave at the closing session of the assembly. The pope also had this to say: “None of the interventions called into question the fundamental truths of the sacrament of marriage; that is, indissolubility, unity, fidelity, and openness to life. These were not debated.” He made the remarks just a day after the synod office sent a new questionnaire to the world’s bishops’ conference in preparation for next year’s assembly. It’s clear that none of the thorny issues have gone away, though some of the questions surrounding them have been reformulated.

Oscar Romero, the late Archbishop of San Salvador who was gunned down in 1980 while celebrating Mass, is almost certainly to be beatified in 2015. In fact, according to people closely involved in promoting Romero’s “cause,” there’s a real possibility that Pope Francis may even skip this preliminary step and immediately declare the late archbishop a saint. And where would the ceremony take place? The pope raised hopes for it being in the very city where Romero was murdered, when he revealed in his recent interview with La Nación that he’ll be going to three Latin American countries next year. He would not say which, except to clarify that his native Argentina was not one of them. This is big news. Up to now the Vatican has not mentioned any papal trips to Latin America for next year. But church officials in Mexico have hinted that the pope would be coming to their country next September before or after he goes to Philadelphia for the World Meeting of Families. Whether or not Francis goes to El Salvador, people pushing Romero’s cause for beatification are all but sure their candidate will be “raised to the glory of the altars” in 2015. The first possibility is that “Monseñor” – as his devotees still refer to him – will be beatified in San Salvador either by Francis or a papal delegate (the prefect of the Congregation for Saints). The second possibility is that the pope would perform the beatification ceremony in Rome. Finally, there is the prospect that he’ll bypass the beatification stage altogether and declare Oscar Romero a martyr and a saint. He could do this either at the Vatican or in San Salvador. It would only be normal for history’s first Latin American Pope to do the honors, perhaps as early as next March 24, the thirty-fifth anniversary of Romero’s martyrdom.