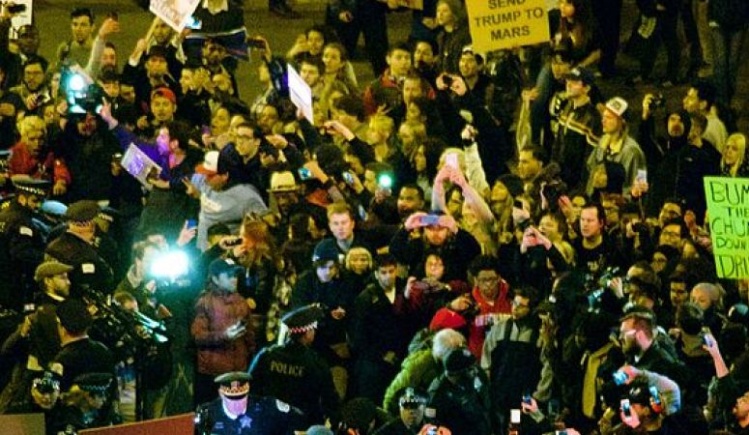 What to read this weekend? 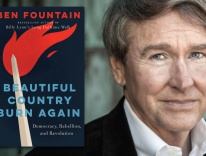 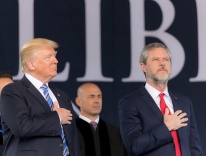 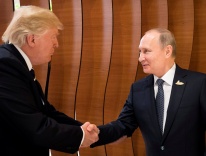